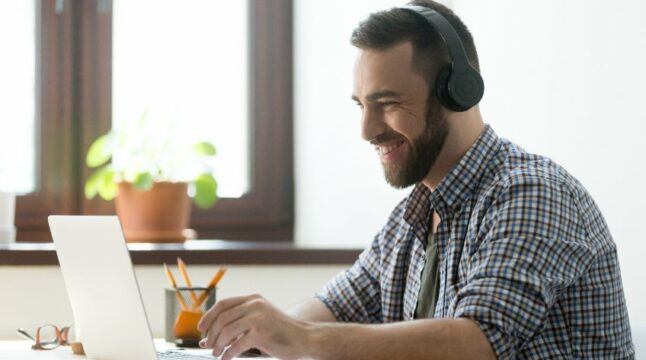 Following Terra’s collapse in May, one of the negatively affected ecosystems was Lido’s staked ether (stETH). After yesterday’s successful Merge, stETH is now the closest to the pre-Terra ETH peg. Before the Merge, stETH had been volatile, laboring under the market speculation that all will not go well with Ethereum becoming a proof-of-stake blockchain.

A few days after Terra’s UST stablecoin depegged, on May 12th, stETH went down -4.2% under its typical 0.99 ETH peg. In the middle of the crypto contagion that followed in June, stETH wobbled to its lowest of 0.92 ETH (-7.6%). A day after the Merge, the stETH-ETH peg is now almost completely recovered, below -1%.

Why is stETH Important?

Given that Ethereum has a 32 ETH minimum staking requirement for block-generating validators, there has been a demand for ETH staking yields without the requirement. Lido staking protocol provided that exposure in the form of staked ether (stETH), a tokenized staked ETH.

During the summer’s stETH-ETH peg wobbling, Lido assured investors that this is due to secondary market liquidity.

This typically refers to trading stETH on Curve Finance at a discount, which can then be leveraged across lending dApps. Currently, stETH makes 63% of the liquidity reserves, at 404,000 stETH. Due to ETH price shifts, caused by both Fed interest rate hikes and Terra’s crypto contagion, such secondary market trades have had the potential to trigger liquidations.

Without such risky trades though, Lido is simply a mediator, representing 1 stETH for 1 ETH staked on the Beacon Chain. The latter has now become Ethereum 2.0 with over 428k active validators and 13.7 billion staked ETH.

With the successful Merge in the rearview mirror, another speculative pressure has been lifted off of stETH. In turn, this is a signal for the wider DeFi market that extreme market conditions, ones that toppled Celsius, are retreating.

What Happens After the Merge?

Those who have staked ETH into Beacon Chain will not be able to redeem their ether tokens until withdrawals are enabled. Because stETH is locked to ETH, the same applies to staked ether. This withdrawal milestone will come with the Shanghai update. which requires a consensus among hundreds of Ethereum developers and its schedule is yet undetermined for now.

Alongside the ability to withdraw staked ETH, the Shanghai update is also likely to integrate another EIP (Ethereum Improvement Proposal) that makes rollups significantly cheaper. In lieu of Ethereum’s next upgrade – the Surge that scales the mainnet with sharding – rollups are scalability solutions that batch hundreds of transactions as single blocks.

“This will decrease the amount of gas that is used by rollups on-chain and will allow rollups to scale a lot and decrease their transaction costs by a lot,”

By employing proto-danksharding, the Shanghai update should greatly increase Ethereum’s throughput via existing layer 2 solutions such as Optimism and Arbitrum.

According to blockchain analytics firm Nansen, only 18% of stETH stakers are in the profit range, while the rest are either neutral or at a loss. In other words, over 70% of stETH was bought over the present ETH price of $1,425, having dropped by -19% during the week.

This implies that the majority of illiquid stakers are likely to exit their market positions, i.e., create an ETH selling pressure. Of course, this selling pressure is expected, which is why there will likely be a withdrawal queue once the Shanghai update is activated.

In light of this, Ethereum developers will likely gauge current macroeconomic conditions, which present a continual negative pressure on all markets. On September 20-21, the Federal Open Market Committee (FOMC) will once again decide how much to increase interest rates, depending on the current inflation and labor data.

Do you think ETH’s price will recover in time before even more stakers are at a loss? Let us know in the comments below.