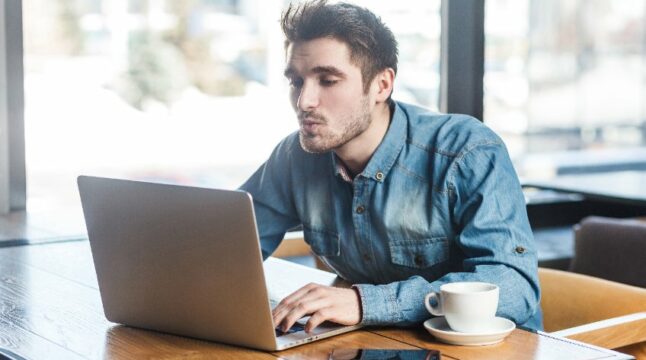 Speculation over a possible Arbitrium token airdrop coincides with a spike in the total value locked of the dominant Ethereum Layer 2 network.

Consequently, despite the ensuing crypto winter, the Arbitrum network has recently also seen a significant spike in its total value locked (TVL). As shown above, the TVL has grown from slightly under $2 billion at the start of June to about $2.7 billion as of September 5. While the upgrade has significantly impacted the network, speculation over a possible token airdrop for the Layer 2 platform has fuelled the latest surge.

Although Arbitrum’s Nitro upgrade has brought significant changes to the network, it did not come with the launch of a native token. Arbitrum is an Ethereum Layer 2 network based on an optimistic rollup. It scales its underlying Layer 1 via a data compression technique where many blockchain transactions are rolled up into a single transaction. This helps to save processing time and fees.

Consequently, the Nitro upgrade has significantly improved the user experience for application developers while speeding up transactions and lowering network fees. The update is estimated to reduce transaction costs by up to 27% on the protocol, which compresses data and sends it to the Ethereum mainnet. Additionally, rather than using specialized software, application developers will now be able to compile code using conventional programming languages.

Furthermore, on-chain data shows that the Nitro upgrade has enjoyed significant success. New addresses are being created roughly three times faster than before the upgrade. Daily transactions have also risen to new all-time highs, clocking in 318,777 transactions in one day. Finally, the Layer 2 solution is raking in about twice as much in fees per day as its rival Optimism.

With Arbitruim not having a native token, investors have sought various avenues to gain exposure to the network. By interacting with the protocol, they hope to get its native tokens in the event that this process attracts an airdrop reward.

As a result, many have turned to top Arbitrum projects, with decentralized exchange GMX and decentralized options exchange Dopex receiving a significant influx. The result is a substantial rise in open interest in the former, with the latter selling out its straddle contracts in seven minutes.

According to Kaiko’s research, open interest in GMX tripled from $21 million in June to $64 million. This increase in open interest coincided with Ethereum’s, which recently reached $8 billion while surpassing Bitcoin’s for the first time. Similarly, Ethereum is also expected to complete a network upgrade of its own called the Merge later this month.

The strong performance of Arbitrum has seen it dominate other Layer 2 protocols and account for slightly over 50% of the TVL in these networks. According to the chart above, the TVL in Layer 2 networks is about $5.21 billion. This is a significant increase from June when the value was $3.5 billion. However, it is down 16% from its recent peak of over $6 billion recorded last month.

While Arbitrum leads the way, Optimism and dydx round out the top three with $1.21 billion (28.99%) and $471 million (9.04%), respectively. Meanwhile, it is essential to note that Optimism recently airdropped its native token after several months of testing its platform. The OP airdrop was noted for generously rewarding users who engaged with various aspects of the ecosystem, including using bridges and contributing to Gitcoin.

Consequently, if Arbitrum employs a similar tactic, users of protocols on the network would also enjoy a similar outcome. That possibility has seemingly fuelled the influx of funds into the Layer 2 protocol. However, it is not certain when an airdrop will occur or if its developers will launch a native token.

Do you think Arbitrum will follow a similar path to Optimism and launch a native token while rewarding users interacting with the protocol? Let us know your thoughts in the comments below.