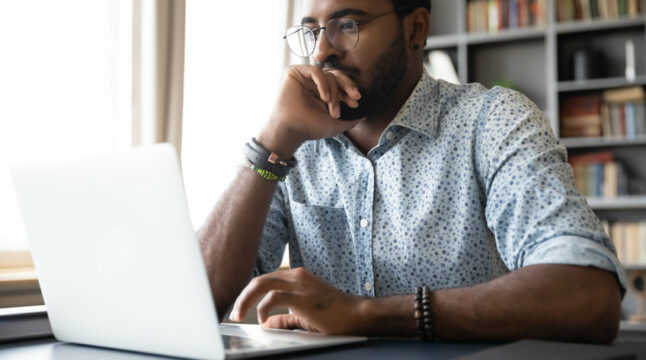 Bitcoin’s Correlation With Gold, US Bonds Surges as Downturn Continues

With the systematic market downturn persisting, different asset classes have seen a growing correlation, even hitting record highs in May. According to a report by Kraken, Bitcoin maintained its positive correlation with the risk-on assets in May, thus reflecting its close relationship with traditional tech equities. BTC’s correlation with the Nasdaq and S&P 500 grew from 0.73 and 0.71 before may to 0.95 and 0.94.

Meanwhile, the digital asset’s short-term correlation with risk-off assets also grew significantly in May. Its 90-day correlation with the US treasury and gold surged up to 0.50 and 0.72, respectively. This particular growth has come amidst growing macroeconomic uncertainties, which have led to growing fears about a recession.

Since the start of 2022, Stocks and Bitcoin have seen a growing correlation between each other amidst global economic headwinds. While the Nasdaq and S&P 500 have dropped by 25% and 16%, respectively, Bitcoin has followed suit, sliding by 33% this year. Meanwhile, Bitcoin has negatively correlated with both stock indexes a year ago.

Accordingly, several analysts have attributed the growing correlation to the increasing acceptance and adoption of Bitcoin by investors. They believe that the increased interest has seen digital assets take a place among traditional risk assets like equities.

Furthermore, macro events like the Ukraine war and China’s pandemic lockdown have exacerbated the economic turmoil that began with COVID-19. This, combined with rising inflation and interest rate hikes, has led to a downward move in the value of stocks and crypto.

Consequently, as Bitcoin’s price trends downwards, it has also correlated with risk-off assets. Gold’s price per ounce has remained relatively the same with its yearly opening despite the market sell-off. Initially, while Bitcoin and stocks dumped, gold soared from $1,805 to $2,051 in March, as seen from the chart.

Nonetheless, from March onwards, gold succumbed to the general market trend and declined. It dropped from $2,051 to $1,816 in the middle of May before seeing a relief bounce to $1,843. Its recent move has been more in line with stocks and crypto hence the growing correlation with the latter.

Bitcoin’s Performance in May

Historically, May usually is a good month for Bitcoin, with a historical median return of 10%. However, May 2022 saw the average a poor performance from the digital asset slumping by 16% and reaching $28,646. According to Kraken, every month in this has underperformed its median return except for March.

Consequently, BTC’s performance saw it drop to a ten-month low before rebounding and closing the month with a price of $31,866. In June, it has primarily maintained that price range. However, yesterday saw a sharp sell of Bitcoins price, which currently stands at $29,518.59 according to Coinmarketcap.

Furthermore, in terms of volatility, May saw Bitcoin’s annualized volatility hit 79% from the 49% recorded in April. Also, BTC’s hash rate reached an all-time high of 254 TH/S in the middle of march before correcting to 186 TH/S amidst mining difficulty and reduced competition. According to hash rate data, the Bitcoin hash rate is currently 223 TH/S.

Do you think Bitcoin would continue to be positively correlated with both risk-on and risk-off assets under the current macro climate? Let us know your thoughts in the comments below.