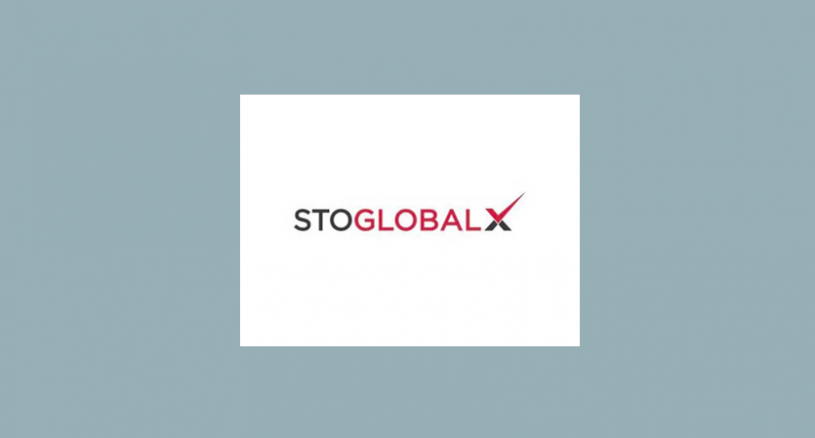 As of December 27th 2018, STO Global-X has announced the official release of its security token platform STO Global Exchange (STGX). The platform is designed to handle the issuance, management, and trading of a wide array of digital assets, to include security tokens.

STGX reportedly allows for licensed institutions and digital asset exchange operators to offer the tokenization of both tangible and intangible assets, including securities. The platform is set to facilitate not only the creation of security tokens, but the investing, trading, and ownership of digital assets through a fully-compliant process.

STO Global-X CEO Floyd DCosta commented on the revolutionary impact that security tokens are predicted to bring to the capital markets industry:

The team behind STGX also noted the new platform was designed to operate with a high degree of interoperability. External applications and systems as well as industry specific solutions can be integrated with STGX. This integration can include areas such as issuance, digital asset custody, high-frequency trading, market-making, payment processing, international settlements, and even the adoption of future industry-standard protocols.

Why Security Token Platforms Need to Comply Across Multiple Jurisdictions

Security Token Offerings (STOs) differ from Initial Coin Offerings (ICOs) insofar as STOs are typically required to adhere to existing securities laws. Such is the case in the United States, where SEC Chairman Jay Clayton has noted that he has no plans to modify laws in order to accommodate new technology. His firm stance suggests that regardless of the new technology, a financial security remains a financial security, even if it utilizes Distributed Ledger Technology (DLT). In the end then, security tokens are still subject to the SEC’s existing securities laws.

Security token trading platforms, such as OpenFinance Network, offer many benefits when compared to current trading methods seen in the traditional securities sector. For example, exchanges operate 24/7/365, with virtually global access through a mere internet connection. But global access also results in the involvement of numerous securities regulatory bodies, given the potential for multiple entities trading a security in different jurisdictions.

Ensuring compliance across multiple jurisdictions is no easy task. Several companies have developed strategies to provide solutions. Polybird, for example, will incorporate ‘Chinese walls’ to prevent non-compliant trades. Other security token standards have utilized the programmable nature of smart contracts to incorporate regulatory compliance. These include TokenSoft’s ERC-1404 whitelisting, Swarm’s MAP Protocol, and Polymath’s ST-20, among others.

As for STO Global-X, they’ve stated that they are currently exploring partnerships with licensed institutions across multiple jurisdictions to host and operate regulated platforms and exchanges for the compliant use of security tokens.

What do you think of the launch of STGX? Will Singapore become a hotbed of security token platforms? We want to know what you think in the comments below.