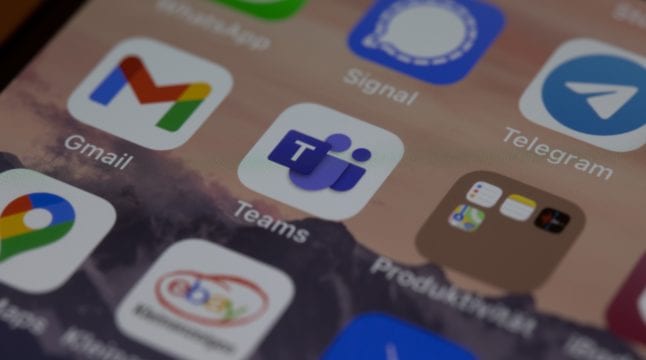 Over time, auto-censorship affects the clarity of our thoughts. This is why privacy should always be prioritized.

The moniker “cryptocurrency” originally envisioned two key facets—anonymity and security. As an open-source messaging app encrypting communication, Signal represents both. The next natural step has just been taken.

Although the Western media and governments have begun to portray China as the next big boogieman, there are few meaningful differences to be spotted in terms of free expression. The scope of public discourse has shrunk to record low levels of allowability—and it keeps shrinking. Even the appointed “paper of record”, the New York Times, recently opined that critical thinking is too dangerous lest one falls for “misinformation”.

In the meantime, institutional erosion of privacy continues unabated on both sides of the pond. In the US, politicians keep introducing laws to undermine privacy on popular messenger apps using end-to-end (E2E) encryption. In concert, the EU is following the same steps as well. It has become largely accepted that privacy is a luxury that should not be afforded the regular citizens.

As we have seen with WallStreetBets using social media to enact a certain trading strategy, as you would in a private investing club, the relationship between communication and financial freedom is intrinsically linked. In turn, economic power is a gateway to all other liberties we have taken for granted. When WallStreetBets moderators announced the launch of their decentralized liquidity pool, this was a response to the trend of intensified suppression of fundamental liberties.

“WallStreetBets has shown the world that a group of individuals, all acting in their own self-interest, can coordinate in a decentralized way and compete with large institutions. However, the tools that were used to do this are rudimentary, centralized, and prone to failure. Robinhood, Discord, Reddit—each one of these centralized tools played an important role but ultimately showed their weaknesses.”

Furthermore, it is noticeable that voting has little to no effect on major shifts in policies, be they wars that are implementing backdoors into messaging apps. It seems that only technological innovation can halt the leviathan of suppression. Now, we are seeing the expected outcome – the merger of cryptocurrencies with open-source communication platforms.

Seemingly linked, just as Signal – the popular alternative to WhatsApp – announced its acceptance of cryptocurrencies to fund the app’s continued development, it had been banned in China on Monday. Or at least, an attempt at one that was easily circumvented by using a VPN. Interestingly, China also banned Clubhouse – an invitation-only, social networking audio-chat.

Soon after Clubhouse’s launch, the usual suspect – The New York Times – expressed deep concerns about “unfettered conversations” that might be taking place. In this atmosphere of suppression from all vectors of institutional power, Signal has taken steps to take advantage of cryptocurrencies as a funding model.

As the demand for privacy heightens, Signal experienced tremendous growth in just two years. Headquartered in Mountain View, California, Signal had been boosted by Brian Actor, the co-founder of WhatsApp in 2018. He gave the non-profit organization a $105 million zero-interest loan. Since then, Signal app has been downloaded over 105 million times on Android and Apple stores, showing exponential growth.

In 2021, it is no surprise to see Signal’s user count surge after having received Twitter endorsements from both Elon Musk and Edward Snowden. Signal’s encryption works in a similar way to cryptocurrencies, by relying on public and private keys. Just as you are the only person to access your crypto wallet funds with a private key, only you can decrypt sent messages on Signal, while the public key is used for encryption.

Which Cryptocurrencies Does Signal Now Accept?

Not only can you donate 12 types of cryptocurrenies to Signal but they are also tax-deductible because Signal is non-profit. Here is the current list of cryptos you can use to keep Signal up and running:

By making donations directly with these cryptocurrencies, your capital gains tax is not applicable.  Because the IRS treats cryptocurrency as property, you receive tax deduction instead. In other words, directly donating with digital coins is much more preferable because you can donate more instead of first selling your coins and then donating via fiat currency.

As crypto wallets become more common, communication platforms present a vector for intrusion. Do you think this will have the effect of forever demolishing the “nothing to hide” coping mechanism?