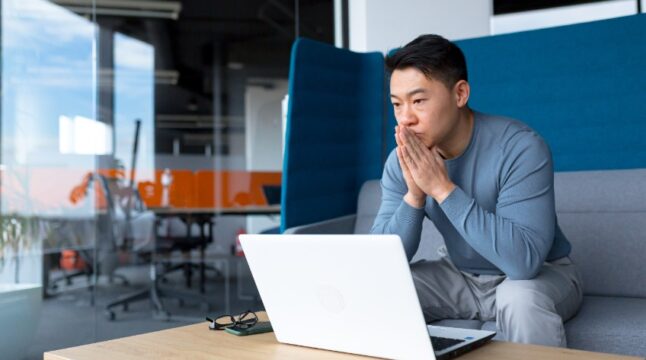 Digital asset funds recorded inflows of $44 million last week, 75% of which went into short investment products, according to a report by CoinShares. The new data suggests that investor sentiment was largely negative last week, likely due to the recent collapse of crypto exchange giant FTX.

Short Investment Products Made Up 75% of Total Inflows Last Week

CoinShares published a new report on digital asset fund flows, showing that this asset class saw a total of $44 million in inflows last week, indicating a “very mixed sentiment amongst investors.” 75% of that figure represented inflows into short investment products, mainly due to the FTX debacle, the report says.

“Short investment product inflows represented 75% of the total inflows suggesting on aggregate sentiment was deeply negative for the asset class, likely being a direct result of the ongoing fallout from the FTX collapse.”

Ethereum inflows were just $0.8 million. However, short-Ethereum investment products recorded the largest-ever inflows of $14 million. According to the report, the negative attitude toward the world’s second-biggest cryptocurrency is likely due to the uncertainty around the Shanghai update.

On a regional basis, short investment products recorded robust inflows across the US and Europe, however, some of those assets saw notable outflows, suggesting a divided sentiment among investors. On the other hand, altcoins recorded strong outflows last week, particularly Solana, XRP, Binance, and Polygon, where outflows amounted to $6 million.

While short-Bitcoin products represented the majority of digital asset inflows last week, it shouldn’t come as a surprise given the impact the FTX’s collapse has had on the market. In the week after the crash, over 220,000 bitcoins were withdrawn from the crypto exchanges.

The implosion has disrupted the entire digital asset industry, driving Bitcoin and Ethereum’s year-to-date losses to more than 66% and 70%, respectively. The crash came just several months after the crash of TerraUSD and LUNA in May – which has left a similar impact on the crypto market.

Short-bitcoin inflows have surged several times in 2022, most notably prior to Ethereum’s Merge, when they hit a record-high of $18 million. Investors’ negative sentiment around Bitcoin and other crypto assets come as part of a broader market downturn triggered by rampant inflation and aggressive interest rate hikes.

Do you think crypto prices have reached their bottom? Let us know in the comments below.