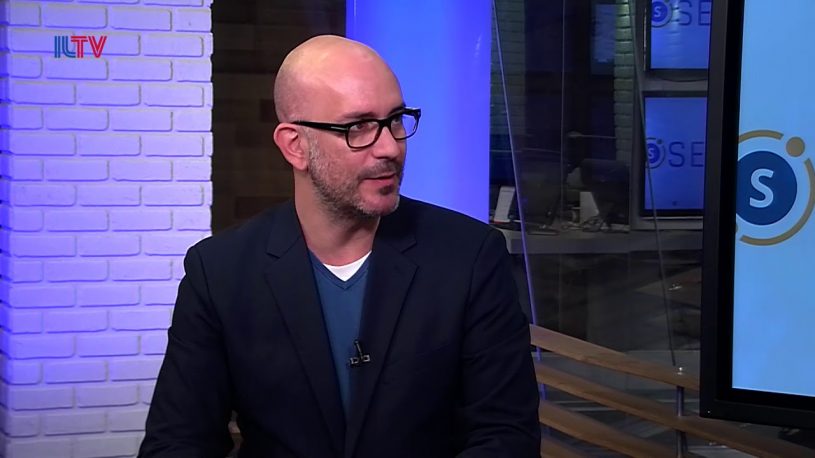 Securitize is Now an SEC-Registered Transfer Agent, Will Record Transfers for Free

Securitize recently announced their success in becoming a U.S. Securities and Exchange Commission (SEC) registered transfer agent. The approval enables the firm to legally track the ownership changes of securities, which typically costs around $150 per transfer. Securitize says they’ll do it for free.

The Impact of Securitize Becoming an SEC-Registered Transfer Agent

Securitize is a San-Francisco based technology provider for the issuance of security tokens— a term synonymous to digital securities.

The firm’s Digital Securities (DS) Protocol has been used to issue eleven on-chain digital securities with a combined value of nearly $200 million.

Now, Securitize is an SEC-registered transfer agent, allowing it to act as an official record keeper concerning the transfer of ownership of securities.

“We can increase the amount of securities issued on the blockchain and give comfort to people that this is a regulated space. The SEC has also started approving other types of exempted securities like Reg A+ and down the road those people will need transfer agents.”

While the typical transfer of SEC-registered securities comes with a cost of around $150, Domingo says Securitize will offer the service for free. The firm will charge for additional services such as the management of securities and corporate actions, including dividend and interest payments, shareholder votes, redemptions, and share buybacks.

Several members of the developing digital securities industry took to twitter to express their excitement over the news, claiming the registration will boost the industry forward.

“Huge news in the digital securities world. This is a critical infrastructure component needed for mass adoption.”

Joshua Rivera, General Counsel and CCO of Blockchain Capital— whose digital security ‘BCAP’ was issued through the DS Protocol— said,

“Congrats to the @Securitize team! This satisfies a critical missing piece to the digital securities infrastructure. Well done!”

“Big news from our partners: @Securitize is now a registered transfer agent! Congrats to @carlosdomingo and @finnstr on the big accomplishment!”

The eleven assets issued through the DS Protocol use the Ethereum blockchain. The DS Protocol enables digital assets to be traded on SEC-regulated Alternative Trading Systems (ATSs) such as tZERO, OpenFinance Network, and Sharespost.

What do you think about Securitize becoming an SEC-registered transfer agent? We’d like to know what you think in the comments section below.