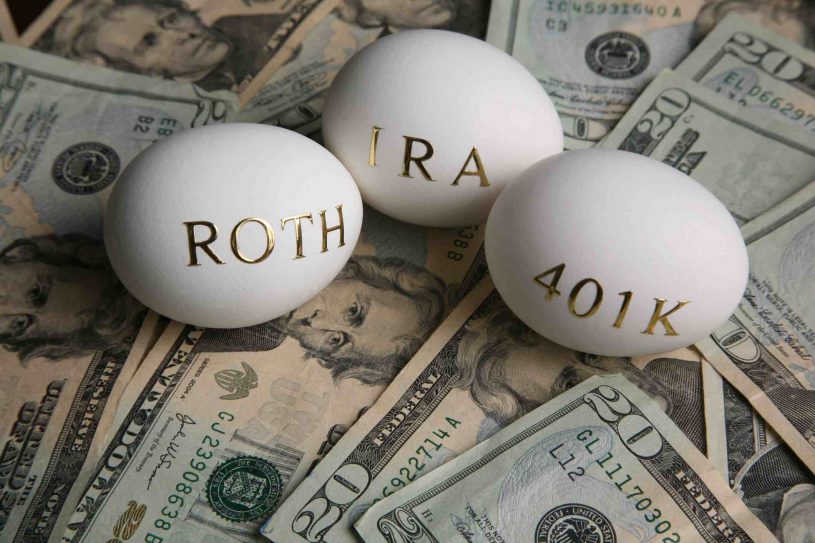 As of January 14th, 2020, security tokens have reached retirement accounts for the first time. In a new deal involving Securitize, AltoIRA, and CityBlock Capital, individuals will have the option to invest in security tokens through an Individual Retirement Account (IRA).

The First Security Token Investment through an IRA Explained

Initially, one might not think security tokens go hand-in-hand with retirement funds. IRAs, for example, typically feature traditional and often times conservative investments. Those saving for retirement commonly focus on safer investments rather than chasing high returns through risking their financial future.

A few companies are trying to change this landscape, however. Securitize is a technology provider for the compliant issuance of security tokens. AltoIRA is an investing platform who facilitates alternative asset investments via retirement accounts.

The two have teamed-up to offer the world’s first IRA investment in a Security Token Offering (STO). Through the integration of Securitize’s DS Protocol,  AltoIRA has facilitated investments in security tokens for individuals who seek additional risk in a retirement fund.

To accomplish this feat, AltoIRA will allow customers to purchase security tokens in a venture fund by CityBlock Capital. AltoIRA will also serve as the custodian of the funds, while purchasing decisions will be up to independent investors.

The security tokens — all of which were issued by Securitize — will represent economic interests in NYCQ, the $10 million venture arm of CityBlock Capital. NYCQ has a focus on early-stage companies in the realm of digital assets. It features holdings in Bakkt, CoinBase, Tagomi, and Nomics.

How will Retirement Funds Benefit from Security Tokens?

Though a nascent industry, security tokens have seen a growing rate of implementation when it comes to traditional financial securities. Securitize has helped with the tokenization of more than ten assets, including real estate, equity, and investment funds.

“Issuers of digital securities will now have direct access to a new and massive source of capital connected to the Securitize platform, while IRA investors will have an opportunity to easily invest in deals they would typically not have access to.”

Eric Satz, CEO of AltoIRA says a truly diversified portfolio should dedicate 10%-20% to alternative assets. In reality however, a mere 2% of the alternative asset class is held in IRAs and 401(k)s. This is where AltoIRA envisions a change. Satz says,

“We are thrilled to power the first-ever direct investment in a digital security via an IRA… We bring alternative assets, such as private equity, venture capital, real estate, and cryptocurrency, to the mainstream. Institutional investors have always had exposure to this space, now individuals have the opportunity to do the same directly from their retirement accounts.”

What do you think about the first-ever security token investment through an IRA — powered by Securitize and facilitated by AltoIRA? We’d like to know what you think in the comments section below.

Image courtesy of The Balance.