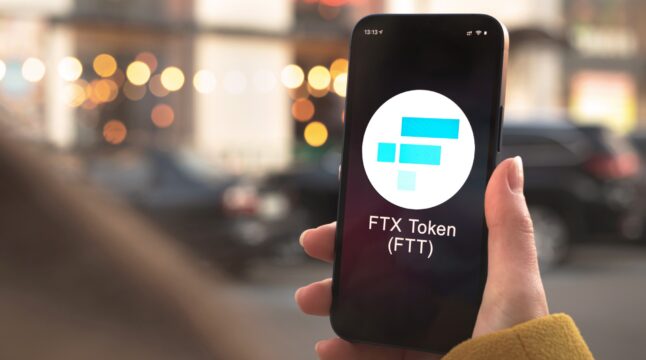 SBF recently took to Twitter to express his enthusiasm for the potential reopening of FTX, and his displeasure at the situation with FTX.US.

Shortly after the WSJ reported that FTX’s new CEO John J. Ray III might reopen the bankrupt exchange, Sam Bankman-Fried threw in his two cents on the matter—SBF is “glad” FTX might restart. The company’s former chief executive also again expressed his displeasure over the new management not “admitting” that the US branch is fully solvent.

While Sam Bankman-Fried willingly handed over the reins of FTX to John J. Ray III when he stepped down as CEO, he has been advocating for the reopening of the exchange since early December. Almost a month after the firm went bankrupt, its former chief executive voiced his opinion that issuing new FTT tokens, and rebooting FTX “would be a productive path for parties to explore”.

On Thursday, January 19th, the exchange’s new CEO stated that his team is considering a reopening and has created a task force exploring the option. Soon after, Sam Bankman-Fried took to Twitter saying he is “glad Mr. Ray is finally paying lip service to turning the exchange back on after months of squashing such efforts!”

SBF also repeated his longstanding comment on FTX.US. The company’s former CEO has maintained since the chapter 11 filing that the US branch of the exchange is fully solvent and has repeatedly expressed his wonder as to why it was included in the bankruptcy. This Thursday, he once again repeated the statement saying that he is “still waiting for him (Ray) to finally admit FTX US is solvent and give customers their money back…”

Earlier this week, FTX’s new management made an announcement saying they’ve recovered $5.5 billion in liquid assets and confirming that both FTX and FTX.US are suffering from a significant digital asset shortfall. Bankman-Fried took exception to the press release soon publishing his response on Substack.

FTT Token Surges For the First Time Since the Bankruptcy

FTX’s FTT token has been hovering around $1.50 since the exchange filed for bankruptcy in November. Wall Street Journal’s report on the possible reopening of the exchange appears to have sparked some renewed interest in the asset as it rapidly rose by about 30% to nearly $2.40.

While it is the first significant movement FTT has seen in months, it is still far from a rise to its former glory. FTX’s token reached its peak in September 2021 when it stood at $77.69 and has maintained the value of around $22 in the weeks preceding the bankruptcy. That particular price appeared important to the exchange as it was cited Caroline Ellison made her much-discussed offer to Binance’s CZ to purchase its remaining FTT over the counter.

FTX collapsed over the course of several dramatic days last November after CoinDesk published a report indicating that the exchange might have severe issues with its balance sheet. The news caused a bank run that saw the withdrawal of $9 billion over a single weekend and caused a liquidity crunch that proved enough to drive FTX into bankruptcy.

Do you think John J. Ray will really reopen FTX? Let us know in the comments below.