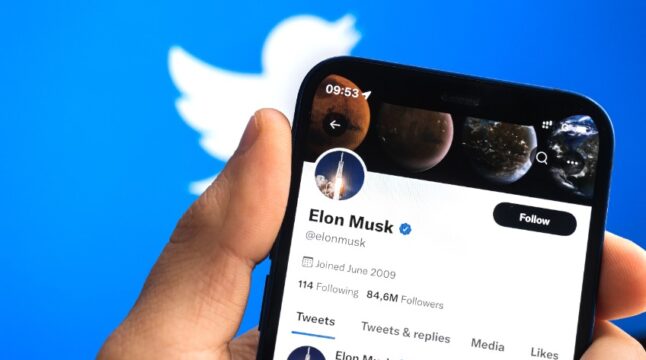 Investment firms and pension funds that bet on the Twitter deal are set to receive substantial returns following the $44 billion takeover.

Investors that bet on Twitter completing Elon Musk’s deal could add millions of dollars to their balance sheets following the completion of Elon Musk’s $44 billion buyout of the social media platform, Reuters reports. Most notably, investment firm Pentwater Capital could gain more than 40% from the deal after buying 18 million Twitter shares in Q2.

Some investment firms may see several millions of dollars in returns following Elon Musk’s acquisition of Twitter for $44 billion. Investors that could see the biggest gains include Pentwater Capital, Millennium Management, Adage Capital Partners, and Greenlight Capital, according to Reuters. Additionally, certain pension funds that invest in state workers and teachers across the US could also see substantial returns.

Pentwater Capital, a Florida-based hedge fund founded in 2007, bought 18 million shares of Twitter in Q2 2022, making it one of the biggest Twitter shareholders. The move could yield Pentwater a whopping 40% in returns, according to the report.

Pentwater purchased a 2.4% stake in Twitter in Q2 for around $725 million. With Musk paying $54.20 per share for Twitter, Pentwater’s stake could jump to roughly $1 billion. It remains unknown whether Pentwater and other investors further expanded their stakes in Twitter after Q2.

But the profit Twitter shareholders are set to receive did not come without risk. As a matter of fact, the stakes were huge given that the deal appeared to be falling apart at one point.

“Whenever we see a deal of this size there are arbitrage opportunities,” said Vanderbilt University professor Joshua White, adding “and this one booked in a lot of uncertainties.” Investors offloaded a total of 107,626 million Twitter shares in Q2, according to regulatory filings, as many investors backed out due to uncertainty surrounding the deal.

Not long after announcing he wanted to acquire Twitter, Musk put the deal on hold, voicing concerns over the number of spam and fake accounts on the platform. He said he would not buy Twitter unless it proves that bots represent no more than 5% of total accounts.

In response, Twitter filed a lawsuit against Musk to force the billionaire to follow through with the acquisition. The two parties were supposed to meet in court this month, though Musk agreed to get the deal done after all. The takeover was completed on Friday, with Twitter set to be delisted from the New York Stock Exchange (NYSE).

Do you expect Musk to improve the user experience on Twitter? Let us know in the comments below.