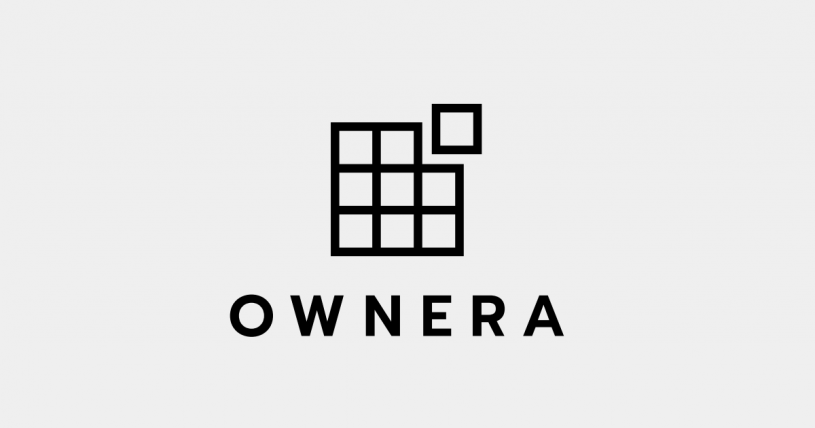 Ownera recently announced the launch of a Digital Securities API and partnership with Amazon. An in-depth discussion will reveal further details by CEO Ami Ben-David at the upcoming CIS Conference in LA, on October 15-16th.

Recently, Ownera announced that it will soon release a Digital Securities API, which will leverage the Amazon Managed Blockchain service running HyperLedger Fabric.

Ownera is establishing a network where nodes will be limited to regulated financial establishments such as banks, asset managers, and exchanges. These nodes will both underwrite and distribute assets on Ownera’s network.

At the upcoming CIS Conference in LA, Ownera CEO and co-founder Ami Ben-David will provide a presentation along with a fireside chat to discuss the development of digital securities, Ownera, and how Amazon is playing a role.

The company’s protocol includes a “Know your Asset” (KYA) feature where a blockchain will be utilized to immutably record ‘verified’ asset information as well as investor rights for every digital security.

Ben-David is a familiar face in the realm of digital assets. He’s a co-founder of SPiCE VC, which constituted the world’s first peer-to-peer transfer of a regulated digital security on a public blockchain. He also has a reputation of arguing for asset quality over mere tokenization, a perspective which will likely propel the digital securities industry forward in the long-term.

What do you think of Ownera partnering with Amazon and launching a digital securities API? Let us know what you think in the comments section below.