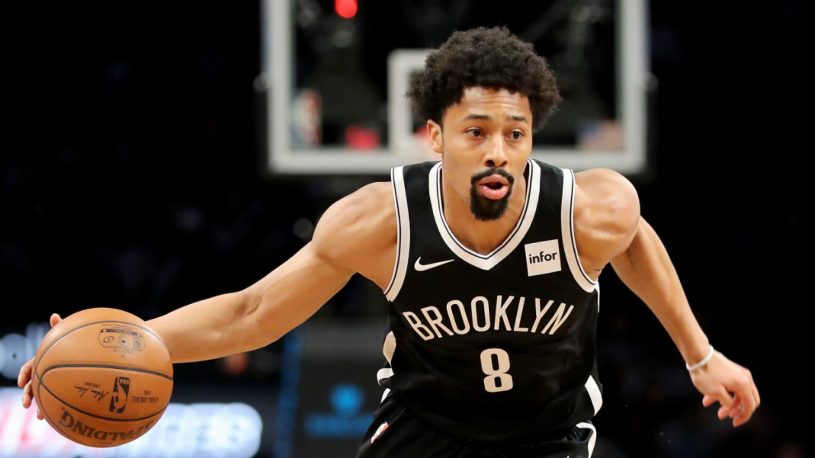 As of mid-September 2019, NBA Point Guard Spencer Dinwiddie has revealed plans to tokenize his contract. The contract, worth $34 million over three years, would constitute a first-ever in the NBA.

The Tokenization of the First NBA Contract Explained

Spencer Dinwiddie is a 26-year-old point guard for the Brooklyn Nets.

On his Instagram page, Dinwiddie says he is “Just a Tech guy with a Jumper”. Apparently his tech interest extends into the blockchain realm.

Dinwiddie is trying to tokenize his upcoming NBA contract. The deal is said to be worth $34 million over three years, but the extent of the contract to be tokenized has yet to be released.

Here’s how the deal is expected to work: the contract will be tokenized, and bond-backed security tokens will be sold. In this way, Dinwiddie will receive the majority of his contract up-front, and not through its three-year duration.

Investors will receive guaranteed returns over the three-year period, with their principle being repaid, as well as interest.

The dividends will likely be paid out during the timeline of which the Brooklyn Nets would normally release the money.

The idea is that the investments received by Dinwiddie will be reinvested. By the time the money is to be paid out in the future, the investments— if all goes well— will have grown to a larger amount.

In this way, the Nets pay Dinwiddie the same amount, while, if successful, Dinwiddie and investors see a profit.

In addition to player contracts, blockchain technology is speculated to reach other aspects of professional sports. The most popular facet includes gambling. Yet Harbor CEO Josh Stein has previously revealed that professional sports teams have expressed interest in tokenizing team ownership.

What do you think about the first NBA player set to tokenize an NBA contract? Let us know what you think in the comments section below.