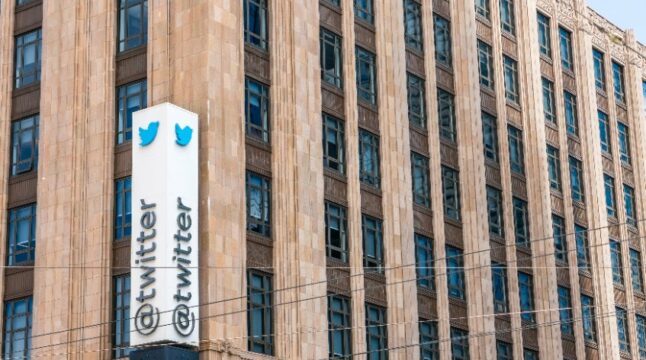 On Thursday, Tesla’s CEO took part in an all-hands meeting with Twitter. He explained that his ability to “drive the product in a particular direction propelled his interest in the company.” In April, he acquired 9.2% of Twitter’s stock and was offered a board seat which he declined.

The billionaire also said that it was necessary for his opinion to be heard concerning the social media platform. He spent a lot of time answering pressing questions in an all-hands session with the firm’s staff.

A key area of concern for Twitter employees dwelled on an imminent downsizing exercise that may follow Musk’s acquisition. The prospective buyer pointed out a deficiency in the company. He said the revenue needed to surpass its expenses and that the layoff would be based on employees’ productivity.

“The company needs to get healthy”, Musk said

Furthermore, Mr. Musk has also kept Wallstreet on the edge as the company now sits in a binary position. TWTR shares will return to $54.20 if the deal sails through or fall below if it doesn’t. More investors seem to be betting on the latter going by its price movement.

The takeover seems to have highlighted some shortfalls in Twitter’s Financials. Reports reveal that the company lost millions of dollars because of a one-time charge. The firm produced $165 million, or $0.20 per share on an adjusted basis. These revelations may now become a cause for concern among investors on whether or not the company’s stock price is overvalued.

Elon Threatens to Withdraw His Offer

Another issue on the front burner that is building up in Musk’s Twitter takeover quest is the issue of bots on the platform. Since April, the technopreneur has continuously raised concerns about the number of bot users. This apprehension escalated as he threatened to rescind his offer in a letter after a refusal to comply with his request for spam accounts data.

Twitter’s CEO, Parag Agrawal, made a thread addressing concerns about spam accounts. He stated that bots accounted for less than 5% of the platform’s user base. Musk accused the company of having more than 20% of its bot users, retweeting a study suggesting that about half of Joe Biden’s followers are fake. He said his offer to Twitter was based on his perceived accuracy of the Securities and Exchange Commission (SEC).

However, at the time of this report, Twitter had reiterated its commitment to enforcing the merger agreement. They added that they would continue to share information with the technopreneur.

Musk’s desire to get a report on spam accounts may have stemmed from his concern about keeping the company solvent after the acquisition. Twitter has expressed its ambitions to sustain a healthy growth pace. The firm announced that its income and revenue had boomed significantly. However, the pandemic seems to have contributed immensely to this growth, as more users had to rely on the internet to communicate.

However, there has been a slowdown in Twitter usage and growth recently. This has inevitably affected its revenue. In view of these challenges, Elon Musk has expressed confidence in his ability to triple the company’s revenue and user base within the next five years.

In addition to the layoff, he intends to cut down heavily on the pay of Twitter’s execs and board members. He also plans to monetize access to the company’s data and other aspects of its business.

The billionaire praised two China-based social media companies, WeChat and TikTok. He commended the high level of attachment from users to the former and the effort to get people entertained by keeping off “boring” contents

Currently trading below $40, Twitter’s stock price has dropped below the pre-takeover sentiment that sent it through the roof in April. Data from Tradingview shows that the bid price from the Tesla boss remains the highest mark the stock has seen since the beginning of the year. With about $17 spread, prices have managed to hold onto the $37 price mark after hurtling down amid these uncertainties.

While the general market condition has been unfavorable even for tech stocks, TWTR’s price action has reflected investors’ sentiment. Some may want to watch from the sidelines before taking their next line of action. Others may want to bet on the likelihood of a successful deal with Mr. Musk.

Although Twitter’s stock price may be significantly down from Elon Musk’s bid price, the tech entrepreneur is still keen to see that this deal pulls through. His interest in addressing the company’s staff’s concerns indicates his commitment and desire to finalize this transaction. However, Twitter must show more willingness to provide the details he would need to assure him of a good chance of success after the takeover.

Do you think Elon Musk’s Twitter bid will still pull through? Let us know your thoughts in the comments below.