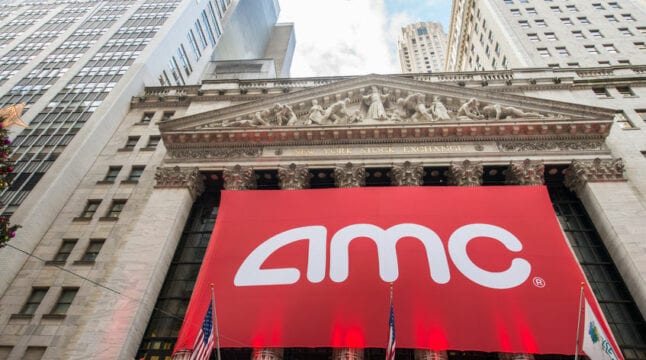 Mudrick Capital made headlines when the firm purchased and subsequently sold 8.5 million shares of AMC Entertainment on the very same day—Tuesday. Believably, the investment firm raked in a small-scale profit. Though, the company could have garnered an enormous profit if it waited for one more day.

As extensively covered by The Tokenist, in a similar way to GME, retail investors and Redditors banded together to save the beleaguered movie theater chain from imminent bankruptcy. And while doing so, they also set out to wreck institutional investors who pocket money on the failings of other companies.

Thanks to Reddit communities such as r/Wallstreetbets and r/AMCstock, on Tuesday, June 1, the movie theater chain’s market cap had surged to $14.22 billion, growing about 3,000% gain in under 6 months. In terms of prices, on May 21, AMC’s stock was only worth around $12. However, on May 28, the prices had exploded to the north of $31.

Before May 28, short-sellers were estimated to have lost $1.3 billion due to the price jump. However, in the early days of this month, the losses were extended to a whopping $1.9 billion, according to an analysis by S3 Partners.

The investment management firm Mudrick Capital purchased 8.5 million shares of AMC stock in exchange for $230.5 million on Tuesday, at approximately $27.12 per share. Later on the very same day, to the surprise of many, the firm sold all its shares.

While it is uncertain at what exact price Mudrick sold its movie theater shares, the AMC stock closed at $32.04 on Tuesday. Considering that Mudrick sold the shares at the highest price on that day, they would have raked in little more than $41 million in profit.

So, potentially, the company missed out on the opportunity of gaining more than $340 million in profit on top of the generously estimated $41 million it made on Tuesday. Considering Mudrick capital is estimated to have around $700 million in assets under management, this trade is truly a missed home run.

AMC: An Update on Prices

As of June 3, AMC Entertainment shares were down by more than 30% as the firm took advantage of the high stock price and decided to sell up to 11.55 million of its shares. Nonetheless, at press time, AMC’s shares are trading at $48.

Numerous Wall Street analysts have stated that AMC is overvalued. AMC, too, said in its filing on Thursday that the prices may not match the fundamentals of the movie theater business. They stated:

“We believe that the recent volatility and our current market prices reflect market and trading dynamics unrelated to our underlying business, or macro or industry fundamentals, and we do not know how long these dynamics will last.”

In an unprecedented action, AMC further continued to alert investors of the possible consequences of an unpremeditated investment. “Under the circumstances, we caution you against investing in our Class A common stock, unless you are prepared to incur the risk of losing all or a substantial portion of your investment,” the company’s representatives said.

What are your thoughts regarding AMC’s stock price? Do you think it has already reached its peak, or is there more to come? Let us know in the comments below.