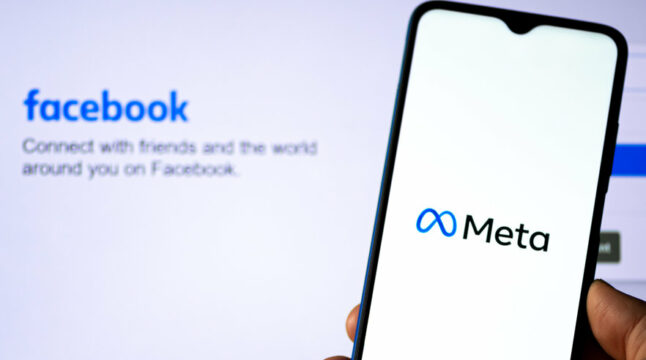 This Monday Meta Platforms, formerly known as Facebook, posted the outline of its upcoming metaverse economy, and the news does not seem good for creators:

Horizon Worlds is similar to Roblox as a user-generated content platform but aimed at VR users. Specifically, users of Oculus Rift S and Oculus Quest 2, which are developed by Meta.

It is very odd that such a large company would implement this fee level for an emerging market. Commonly, corporations with deep pockets usually offer their services at a discount so they corner the market, and then use that domination for other embedded services. Both Microsoft and Sony have been doing this for years through their Xbox and PlayStation consoles sales as hardware entry points.

Superficially, this may be surprising, but not if you are playing the long game of getting people into a particular ecosystem of products and services. Meta seems to be going the opposite route with this approach. To illustrate:

However, Meta likely aims to become bigger than Roblox with its Horizon Worlds. Therefore, this is the closest comparison one could make. Because Roblox is a “hardware platform” that hosts user-generated assets, creators get only 30% of Robux, the platform’s native currency convertible to cash.

Of course, Roblox is both the seller and the platform, so it gets 70% out of every item sale. In this light, Meta is competitive given that creators’ assets can potentially reach a much wider audience. After all, despite a recent decline in numbers, Meta still holds dominance with 3.6 billion reachable users and potential customers.

Last October, Meta committed a $10 million Creator Fund to distribute among the most talented early creators. Since then, Horizon Worlds has over 10,000 user-generated worlds and over 300,000 users. While this is still minuscule compared to Roblox’s 21 million daily players, it bears keeping in mind that VR headsets represent a relatively high barrier to entry.

Additionally, there are already offshoots, such as Horizon Workrooms for VR business meetings and creative idea crunching. However, even other VR-supported platforms have already exceeded Horizon World numbers. Case in point, Rec Room is a free cross-VR platform that also has a game/asset creation system.

Even in early 2021, Rec Room already reached the 1 million monthly active users (MAUs) milestone. Nonetheless, about half of them were using Meta’s Oculus VR headsets.

Then, there is Gemini with its $400 million raised funds to build its own metaverse. Interestingly, the owners of this crypto exchange, Tyler and Cameron Winklevoss, got a $65 million settlement from Facebook in 2008, for claiming that Mark Zuckerberg copy-pasted their idea and code for the original Facebook platform.

The most recent entry into the metaverse scene is Yuga Labs of Bored Apes Yacht Club fame. The team raised $450 million to build up the platform and already launched ApeCoin as the economic underpinning, similar to Roblox’s Robux but hosted on a blockchain.

Are Digital Creators Happy with a 47.5% Meta Fee?

According to Grayscale’s report published last November, the metaverse market has the potential to reach a $1 trillion size. Even Bank of America’s strategist Haim Israel forecasted a bright future for this ecosystem in which blockchain assets – both cryptocurrencies and NFTs—dominate as the native currency.

However, all of those forecasts are based on the metaverse’s underlying infrastructure—web3. It is supposed to be a decentralized upgrade of the internet because it is largely based on blockchain technology. By the same blockchain token, web3 is supposed to equalize monetary opportunities, not wall them off.

Based on these expectations, Meta’s nearly 50% cut was not warmly welcomed by the more vocal NFT enthusiasts.

Even US lawmakers say that “Facebook cannot be trusted“. Do you think data privacy lost traction as a public topic of discussion? Let us know in the comments below.