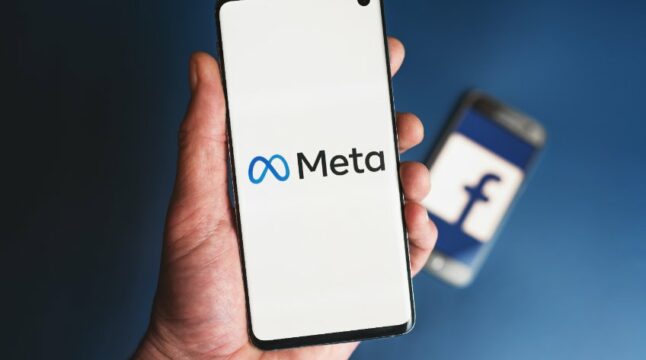 Meta is expected to unveil its latest VR headset and other new metaverse features at the Meta Connect 2022 conference.

Shares of Meta Platforms fell around 4% on Friday ahead of the company’s annual metaverse-related event, where CEO Mark Zuckerberg is expected to unveil their latest VR headset. The slump comes as a large portion of Meta employees have complained that they still don’t understand the company’s metaverse strategy.

The slump comes amid a bad start for the company’s metaverse endeavors. Nearly a year after the tech giant rebranded to Meta and allocated billions in funds to create an immersive virtual world, a large portion of the company’s employees says they still don’t understand their metaverse strategy.

According to a recent report by The New York Times, which has interviewed over a dozen current and former Meta employees, some of the company’s employees complain about frequent strategy shifts that indicate a lack of a cohesive plan.

According to a May poll of 1,000 Meta employees conducted by Blind, an anonymous professional social network, around 42% of the company’s workforce said they don’t understand their metaverse strategy. Workers have also complained about the frequent shuffling of employees, with some referring to key metaverse projects as M.M.H., an acronym for “make Mark happy.”

Some Meta executives have also questioned the efficiency of the company’s metaverse strategy. One senior leader reportedly told the NYT that the amount of money the company had spent on unproven projects had made him “sick to my stomach.”

As reported, Meta announced late last month plans to reduce budgets across most teams after it had invested a fortune in nascent technologies like the metaverse and VR headsets. The company announced a hiring freeze and possible layoffs for the first time since the founding of Facebook in 2004.

Furthermore, the company had initially said that it expects the metaverse to be ready in 15 years. This means that Meta won’t be able to make any money out of its metaverse-related investments any time soon, which further erodes investor confidence in the company. Matthew Ball, an investor and metaverse expert, said:

“The pressures Meta’s business is facing in 2022 are acute, significant, and not metaverse-related. And there is a risk that almost everything Mark has outlined about the metaverse is right, except the timing is farther out than he imagined.”

On Tuesday, Meta is expected to unveil its latest VR headset at the Meta Connect 2022 VR conference. The device is reportedly designed for professional use rather than the more popular $400 Meta Quest device for everyday consumers.

Notably, Meta’s Quest 2, the company’s consumer VR headset that was unveiled in late 2020, is the most popular VR headset with more than 15 million items sold. Furthermore, its Oculus VR app, currently referred to as Meta Quest, has been installed over 21 million times on iOS and Android devices, according to an estimate by analytics firm Sensor Tower.

Aside from its VR headset, Meta is expected to announce other new metaverse features too. The company is likely to announce a series of new apps and partnerships in a bid to increase excitement around its metaverse initiative.

Nevertheless, the stakes are high for the tech giant, which has seen its advertising revenue stall amid increasing competition for users’ attention. This is particularly true given Apple’s recent privacy upgrade that reduces targeting capabilities by limiting advertisers from accessing an iPhone user identifier.