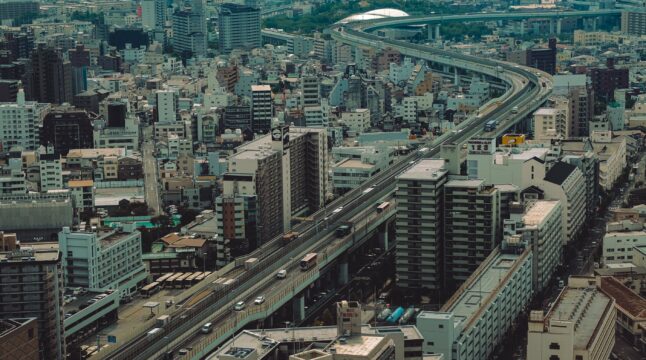 The global market may be set for a shift as the Yen maintains a steady decline amidst a bolstering USD.

The Japanese Yen has nosedived into a 20-year low with efforts from policymakers to revive it, proving abortive. The decline may leave the currency struggling for years as the Bank of Japan (BOJ) remains resolute on its dovish approach. The apex bank has also resorted to unlimited bond-buying to manage the deteriorating situation.

The Yen has suffered significant losses in the past few days as it depreciated further on Thursday. The currency fell through the 130 level versus the greenback after the Central Bank Governor doubled down on his daily fixed-rate bond purchase. This uncomplicated approach is expected to keep yields in check.

Data from Tradingview reveals that the Yen has suffered its steepest plunge within the last two months. The Japanese currency tumbled aggressively from the 114 mark and broke below 130. The current value represents a 14% loss, about 15 points shy of its worst performance in 1998.

The beginning of this massive sell-off coincides with the report of staggering inflation figures from the US, the highest in four decades. This development has led to increased expectations for the federal reserve to raise interest rates while the BOJ appears motionless. The Yen’s decline, which coincides with the Russia-Ukraine conflict, has caused market experts to question the currency’s integrity in troubled times. If this narrative holds, it may mean that more red days are ahead for the Japanese local currency. Global investors may opt for North America, Europe, and China as alternatives during future crises.

An in-depth comparison of the Yen’s strength against other major currencies reveals a significant fall since the mid-’90s. This measure also accounts for inflation recorded over the years.

It is worth noting that this drop tallies with the period of Japan’s economic bubble burst. Although it managed two slight recoveries after falling below 100 points, it has continued to hurtle down ever since. The Japanese Yen had now fallen to levels last seen half a century ago when the Bretton Woods system ended. Despite the efforts through Abenomics introduced over a decade ago, the Japanese economy has continued to struggle. Pressure from the coronavirus pandemic and the Russian invasion has dealt more blows to the Japanese economy, crippling it even further.

While the Yen continues to struggle, the US dollar has flourished amongst its peers. On Thursday, the greenback hit high marks last seen over twenty years ago as the energy crisis in Europe crippled the Euro.

The ICE Dollar Index, which tracks the US dollar’s value against major currencies, jumped 0.7%, peaking at 103.69, the highest in three years.

The Bank of Japan’s move to go on a bond-buying spree to defend a 0.25% yield may have added to the reasons fueling the dollar’s performance. Other explanations include China lockdowns leading to uncertainties in the global economy, the Russian invasion, and possible interest rate hikes. Senior market analyst at Ebury, Matthew Ryan, corroborated this narrative in his opinion.

“These risks to growth, combined with the sharp move higher in inflation globally, has triggered one of the most violent sell-offs in risk that we’ve seen in some time, certainly since the start of the COVID-19 pandemic in March 2020,” he said, in a note.

Ryan also suggested that the US contributes to the USD’s strong performance by draining supply. This effort eventually boosts its value.

It is clear that the USD is soaring above its contenders. This may imply better days ahead as analysts also believe that the US stocks will continue to outperform their peers. If the Yen continues to decline, Japan’s market may split further among other strong competitors like the US.

Do you think the Japanese Yen will continue to decline? Let us know your thoughts in the comments below.

Bank of Japan inflation US Dollar

What Forex Traders Can Learn From Betting Games

USD Initially Fell Under President-Elect Biden, What it Means for Forex