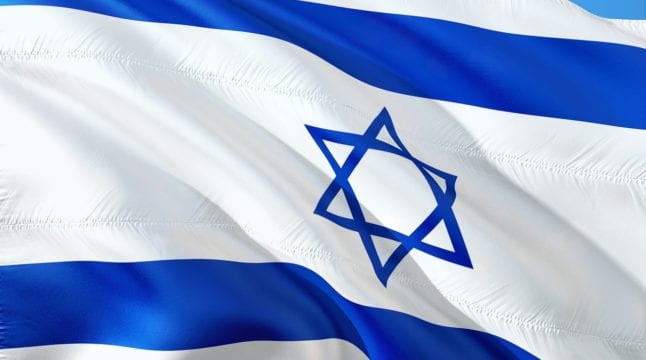 Across the world, there appears to be a renewed interest in fintech firms throughout the last few years. One of the latest places to see this new development is the nation of Israel. According to reports from June 17, 2020, the total amount invested in Israeli fintech firms doubled in the last year.

Fintech Investments on the Rise in Israel

The information from Start-Up Nation Central states that fintech firms in Israel saw $1.8 million in investments in 2019. This represents a 107% increase since the year before. This also indicates that the nation could be well on its way to becoming a top fintech hub in the coming years.

Besides the overall growth in fintech investments in Israel, individual firms have also been making strides. In 2019, six Israeli fintech firms completed capital rounds that raised over $100 million. The year before, only one firm was able to raise above $1 million.

Some of these firms include Next Insurance, which raised $250 million and Lemonade, which raised $300 million in their capital rounds. Lemonade has gone beyond just a capital round and has also applied for a US initial public offering. However, the recent outbreak of COVID-19 has had an effect on investments in 2020.

In 2019, foreign investments rose to 69% from 57% in 2018. However, the report suggests that the current pandemic might discourage new foreign investments. In the meantime, local investors in Israel will focus on protecting their portfolio companies, and this means that smaller firms might struggle to get any funding.

The support for fintech is Israel is not limited to just private investors but extends to the government as well. Earlier this month, the Israel Securities Authority (ISA) and the Israel Innovation Authority (IIA) announced a new sandbox initiative. The “Data Sandbox” program would be aiding fintech firms to work with regulators and financial institutions.

The sandbox will include five firms that already meet the requirements of the sector, according to the Innovation Authority. The program will provide an interface between the companies, regulators, and financial institutions. The program is being developed in conjunction with the Tel Aviv Stock Exchange (TASE) and the Ministry of Finance.

The program will run for six months with the chosen firms that will have access to the ISA and TASE databases. The aim of the program is to address liquidity issues, user data authentication and verification, and the identification of trading anomalies. Some of the chosen participants include Zirra.co, which is an Israeli trading analytics company.

This is not the only innovative project that the Israel Securities Authority (ISA) has been involved in with regard to promoting fintech. Earlier in January, it was announced that a committee would be set up to research and promote digital markets in the country. This was in a bid to promote Security Token Offerings (STOs) within the country.

After the committee’s research is complete, a security token trading platform is expected to be established. This is after blockchain technology, which helps in creating the tokens, was deemed to be beneficial to the Israeli capital market.

This comes as Security Token Offerings have seen greater popularity as a whole. In China for example, the Bank of China (BoC) is developing a framework for security tokens.

Do you think investments in fintech will continue despite COVID-19? What can the government do to help firms during this time? Let us know your thoughts below.