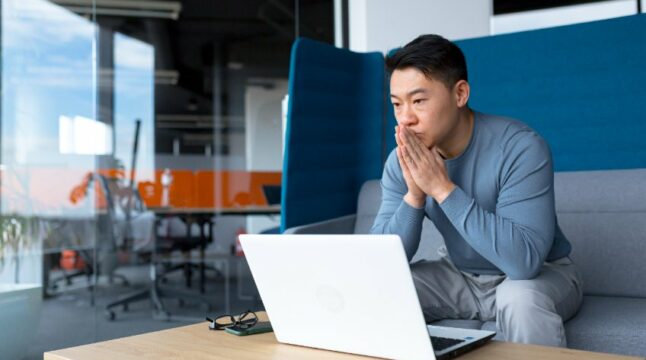 Is Ethereum’s Post-Merge Hype Over?

Despite uprade tailwinds, ETH demand is lacking to carry it over the Merge.

Since Ethereum’s Merge was successfully finalized on September 15th, ETH went down -17%, compared to BTC at –2.3% and S&P 500 at -7.2%. Ethereum’s Merge into proof-of-stake blockchain happened during the volatile bear market, but this poor comparative performance still defies forecasts.

Months prior to Ethereum’s transition into a proof-of-stake blockchain, a bullish narrative had been dominant. Case in point, at the beginning of August, cryptocurrency analyst Mads Eberhardt, from Dutch bank Saxo, noted that Ethereum’s Merge hype affected the entire altcoin space.

“In our view, the positive sentiment in Ethereum has positively influenced the price actions of the rest of the space, including Bitcoin.”

The “flippening” narrative was in full force. The resulting ~99.95% energy reduction by removing miners from the Ethereum ecosystem was the focal point. With mining rewards reduced by ~13,000 ETH/day, this resulted in a ~90% drop in annual ETH issuance, from 5.5 million to 0.6 million.

By the very nature of this drastic inflation reduction, the value of each ETH was expected to go up. In fact, in the intermediate run, post-Merge ETH has become more deflationary than BTC, despite not having a maximum coin limit.

The problem with this narrative is that PoS Ethereum is just the first step in entering the same playing field with other PoS networks, such as Cosmos, Solana, Avalanche, Algorand, Cardano, and others. While some of them are already scaled up for near-instant and cheap transactions, Ethereum is yet to cross that threshold with the Surge upgrade.

In other words, Ethereum scalability solutions should rise up in valuation, instead of Ethereum itself. Armando Aguilar, a former digital asset strategist at Fundstrat Global Advisors, recognized this trend prior to the Merge.

“The positive momentum will be for those projects that are building on top of Ethereum such as polygon, arbitrum … among many others,”

After the Merge hype flattened, so did the “buy the rumor, sell the news” driver evaporate. In fact, it was the Ethereum competition that got the upper hand. Cardano (ADA) underwent its own Vasil scalability upgrade, which cut gas fees by ~50% and increased network throughput, without much hype involved.

Because Cardano has been lagging behind Ethereum, this made ADA’s year-to-date daily on-chain volume that much wider, at +70% vs. -62%, according to the latest Kraken report. However, for the same reason, ADA was also the worst performer in the historically laggard September. Instead, small-cap Algorand took the crown at +367%.

Overall, the Fed’s interest rate hikes splashed cold water over the entire crypto space. This is best visible when noting the activity from daily active addresses. Because they identify unique active addresses, we can see the network’s demand and the influx of new users.

Post-Merge, in September, ADA was neck-and-neck with Ethereum, while Avalanche (AVAX) performed the worst at -17%. Year-to-date, only Bitcoin entered the positive activity territory.

Deflated circulating supply growth translates to fewer tokens available for purchase. However, because the ETH demand is not there, Ethereum still underperformed competitive chains with greater supply growth.

This is the most telling indicator of them all. Despite Ethereum’s DeFi dominance at 57.8%, the network is now in the price correction stage. The Merge news no longer holds hype weight, which makes ETH the worst performer over the last 30 days.

Do you think next year’s Surge will capture the same hype as the Merge? Let us know in the comments below.