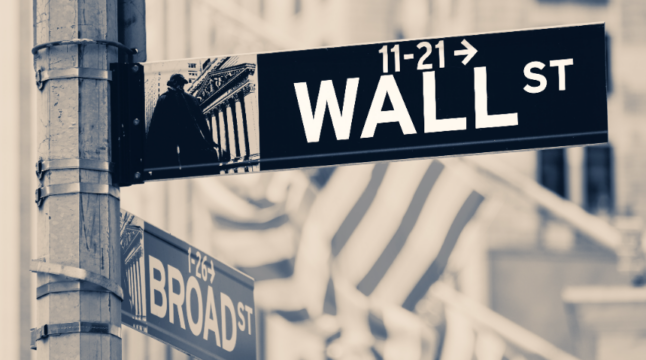 Investors can now take a short or long position against the stocks recommended by Cramer.

Jim Cramer is a popular American television personality and author. He is the host of CNBC’s Mad Money, where he shares his buy, sell, and hold opinions on stocks with viewers. The program airs on weeknights on CNBC.

Furthermore, he was previously a hedge fund manager and even founded the Wall Street hedge Cramer Berkowitz, which he left in early 2000s. He has written several books, including Confessions of a Street Addict, Jim Cramer’s Real Money: Sane Investing in an Insane World, Jim Cramer’s Mad Money: Watch TV, Get Rich, and Jim Cramer’s Get Rich Carefully.

Cramer also founded the financial news website TheStreet.com in 1996, which he wrote for until 2021. However, his fame largely comes from his Mad Money show, which had a viewership base of around 150,000 throughout the year, according to data by US TVDB.

Nevertheless, Cramer’s stock selections have not been very accurate as of late. Social media is loaded with bad recommendations of the author, with many joking that a suggestion by Cramer is a death kiss and vice versa because the stocks he promotes drop badly, and the ones he goes negative on prove to be a potential bottom call.

Thanks to Tuttle Capital’s newly-filed Inverse Cramer ETF and Long Cramer ETF, investors can soon take a short or long position against the stocks recommended by Cramer. With ticker SJIM, the Inverse Cramer ETF will bet against Cramer’s stock recommendations. In a filing with the SEC, Tuttle said:

“The fund is an actively managed exchange-traded fund that seeks to achieve its investment objective by engaging in transactions designed to perform the opposite of the return of the investments recommended by television personality Jim Cramer.”

Per the filing, at least 80% of the SJIM’s investments will be used to bet against securities mentioned by Cramer. Generally, the fund’s portfolio will include 20 to 25 equally weighted equity securities. The fund will hold each position for no more than a week unless Cramer continues to have a contrary opinion.

“The fund’s adviser monitors Cramer’s stock selection and overall recommendations throughout the trading day as publicly announced on Twitter or his television programs broadcast on CNBC, and sells those recommendations short or enters into derivatives transactions such as futures, options or swaps that produce a negative correlation to those recommendations.”

Stock research platform Quiver Quantitative also unveiled a strategy for betting against Cramer’s stock picks in early August. Dubbed “Inverse Cramer,” the strategy opens a short position in the top-most recommended companies by Cramer while hedging it with a long position in the market index.

The strategy uses an equal-weighted portfolio, with an implemented system of weekly rebalancing. The strategy has reportedly generated a one-year return of 20.13%, while the S&P 500 is down by more than 20% YTD.

Amid the lingering bad market conditions, nearly all major indices finished the latest trading day in the red. The S&P 500 (SPX), Dow Jones Industrial Average (DJI), and Nasdaq Composite (IXIC), the world’s largest indices based on market capitalization, ended Wednesday down by 0.14%, 0.20%, and 0.25%.

How much investment do you think the SJIM fund would attract? Let us know in the comments below.