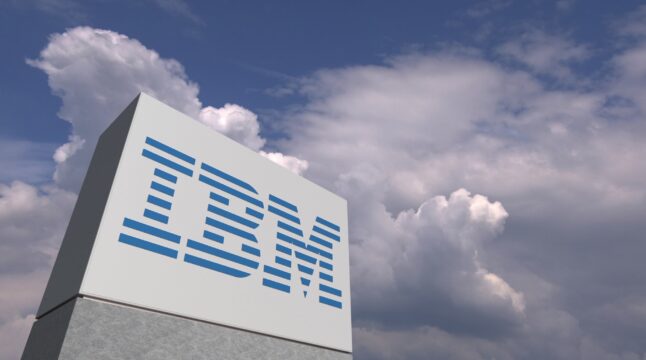 IBM’s Shyam Nagarajan recently said he believes that CBDCs are the future of money and should employ a hybrid permissioned and permissionless currency model.

In a recent interview, Shyam Nagarajan, IBM Web 3.0 and Sustainability Executive Partner, stated he believes CBDCs can fundamentally change the way we interact with all transactional payment systems. Nagarajan added that he believes that stablecoins are mostly just a stopgap before CBDCs become widely available.

CBDCs are the Future of Money and Stablecoins Merely a Stopgap

When asked about Bank of America’s recent report indicating that central bank digital currencies (CBDCs) are the future of money, IBM’s Shyam Nagarajan stated that he mostly agrees with the assessment. Nagarajan added that the believes that central banks should consider a hybrid approach.

According to IBM’s Executive Partner, CBDCs are in a position where a combination of permissioned and permissionless is necessary. While central banks are currently in the early stages of developing their own digital currencies, Nagarajan believes they will ultimately become the may way in which payments are made.

When discussing the current state of affairs, Nagarajan stated that the currently widely available stablecoins represent a stopgap before central bank digital currencies get issued en masse. Stablecoins are digital assets pegged to the value of national currencies—the US dollar in most cases—either by being backed with traditional assets or with the use of algorithms.

China was another early adopter of the concept. Already in September 2021, the digital yuan app had more than 139 million users though a report from late last year indicated that two-thirds of the CBDC’s bridge transactions were coming from Shenzhen. Hong Kong also announced in 2022 that it is planning a wholesale launch of e-HKD within two to three years.

Despite Bank of America saying that an e-Dollar is “inevitable” already in early 2022, the US has been slow to seriously start working on its CBDC. However, last year saw increased interest in the project. White House’s framework on digital asset regulation published in September focused on, among other topics, the potential benefits of a digital dollar, and the US lawmakers asked the DoJ to provide its legal assessment of a national digital currency.

Do you agree with the assessment that CBDCs are the future of money? Let us know in the comments below.