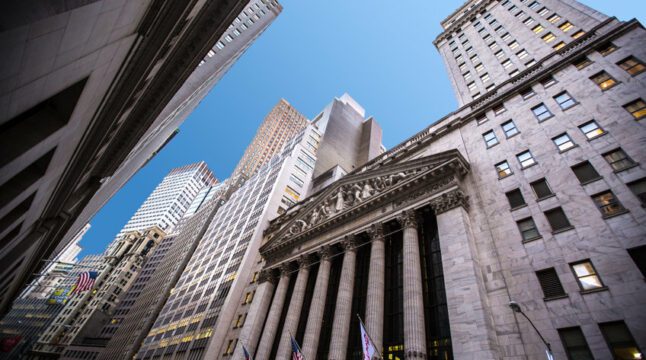 IBKR Founder: If PFOF is Scrapped, Citadel Would Have to Buy Robinhood

Interactive Brokers founder Thomas Peterffy believes the US won't crack down on PFOF.

Payment for order flow (PFOF) has been at the heart of trading for years in the United States. However, with more questionable aspects of Robinhood’s drama unfolding, the controversial practice has become the center of attention among both regulators and the public.

PFOF is problematic as it raises the subject of “conflict of interest.” While the UK and Canada have already banned PFOF, Thomas Peterffy, chairman and founder at Interactive Brokers, believes the US won’t crack down on payment for order flow. And even if it did, Citadel Securities would likely buy Robinhood, he says.

Why is PFOF Controversial?

Payment for order flow (PFOF) is the compensation a brokerage firm receives from a market maker in exchange for routing trades. The model is beneficial as it allows smaller brokers, which don’t have the capacity to handle thousands of orders themselves, to funnel orders to a wholesaler and not only save costs but also receive compensation.

However, a brokerage firm can use PFOF to route orders to market makers that disregard the best interest of investors. In other words, a broker might earn more compensation for funneling trades to select market makers who could exploit the situation. This is where the subject of “conflict of interest” arises.

In fact, the UK Financial Services Authority (FSA) banned PFOF arrangements back in 2012 because of the “conflict of interest” issue. Likewise, Canada has also banned PFOF for the same reason.

On the other hand, up until recently, the U.S. SEC was content with requiring brokerage firms to disclose their policies regarding PFOF. But with the GameStop saga exposing Wall Street giants’ transgressions, the United States House Committee on Financial Services has started to consider a ban on PFOF.

Peterffy, in an interview with Yahoo Finance, said regulators won’t crack down on PFOF because it has been existing on Wall Street for far too long. He argued that PFOF has received much attention since it is now settled among two distinct companies, such as Robinhood and Citadel Securities.

He implied that the situation is pretty much the same with every firm, only others do this internally. He explained how JPMorgan executes its orders internally, saying that the bank’s sales department sends orders to the trading department — which removes the need for including the payments in financial statements.

Peterffy added that if the US were to ban PFOF, then Citadel Securities would have to buy Robinhood. He said:

“If they were to prohibit payment for order flow, what has to happen is you would have Citadel [Securities] buy Robinhood and Schwab would buy Virtu, and the two sides would be put together into one company.”

In 2020, a significant portion of Robinhood’s revenue was derived from PFOF and transaction rebates. Furthermore, in the first quarter of 2021, Robinhood made $331 million from its PFOF business model, according to an SEC earnings report.

Do you think the US will ban PFOF? If the US bans PFOF, what would happen to Robinhood? Let us know what you think in the comments below.