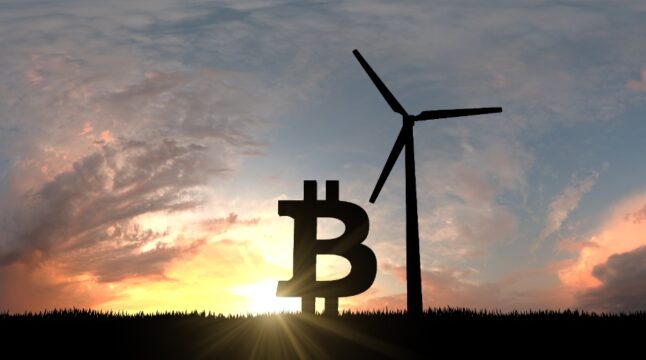 How does the 2022 BTC bear cycle compare with the previous two?

This event was one of the biggest FUD generators in recent crypto history, dropping Bitcoin’s price by 23%, from $20,643 to $15,840, the lowest since November 2020. As FTX contagion unwinded, resulting in multiple bankruptcies, from BlockFi to Genesis, it appears that everyone who wanted to exit the Bitcoin market did so.

On Wednesday, Bitcoin rallied by a modest 3.4%, heading over the $17k range only to falter back. The question is, what is Bitcoin correlating now?

The first signal that FTX exerts a heavy influence on Bitcoin was clear after a better-than-expected CPI report of 7.7% had little effect on the crypto market. Moreover, last Wednesday’s FOMC meeting was interpreted as dovish because the Fed confirmed the next expected rate hike of 50 bps in December and 25 bps next year.

Expectedly, S&P 500 (SPX) rallied by 6.7%, but, out of the norm, leaving both BTC and ETH in the FTX mire. Due to Bitcoin’s reduced liquidity and lower market cap, at $322 billion, the dominant cryptocurrency is now less relevant to the market’s beta exposure, as exposure to systemic risk.

With a 77% pullback from its ATH, institutional investors are less likely to enter the market. In other words, Bitcoin is in a soft correlation period, which will be confirmed or disconfirmed with the next CPI report on December 13th and the following FOMC meeting a day after.

Accordingly, the time periods are comparable to the past two bear cycles but with lower depth this time around.

If DCG is forced to tap into GBTC’s Bitcoin supply to meet liabilities, Bitcoin could reach new lows, deeper and faster than we have seen before. In the meantime, the selloff pressure continues to come from Bitcoin miners, as they too have to meet debt obligations.

With these two powerful selloff pressures, DCG (potential) and miners (ongoing), Bitcoin’s sideways action is the best-case scenario for the time being. On the flip side, bullish news should not be discounted.

Bitcoin remains one of the few cryptocurrencies, out of over 20,000, to be regulated as a commodity. Likewise, Fidelity, handling $4.5 trillion AuM, recently launched crypto trading for retail investors through its Fidelity Crypto division. Lastly, the dollar strength index (DXY) has also taken a downturn over the month, at -3.78%.

At the same time, the euro and British pound are down considerably year-to-date, at -8.13% and -10.90% respectively. As a currency debasement hedge, Bitcoin may yet find new buyers.

Do you think this down cycle will be more severe than previous ones? Let us know in the comments.