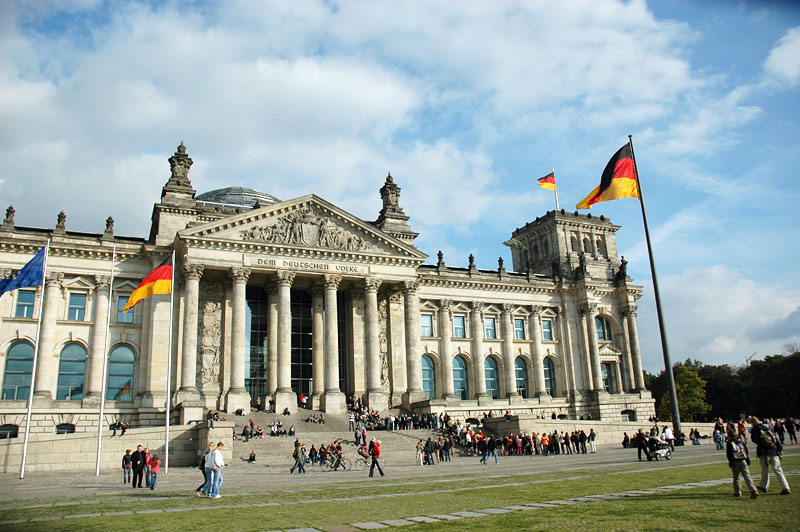 In February of 2020, private bank Bankhaus von der Heydt announced a successful collaboration with FinTech and blockchain services provider, Bitbond. The two have collaborated to develop a technical infrastructure for the custody of digital assets, and have now announced the completion of its first custodial transactions. Moving forward, the bank aims to issue security tokens and even develop its own stablecoin.

Germany-based Bitbond has been building blockchain-based solutions for the financial markets since 2013. They provide online lending as well as tokenization services. Both have seen success.

In late 2019, the German parliament passed a bill allowing German banks to buy, sell, and store digital assets. The legislation allows for traditional banks to store digital assets such as bitcoin, for example, on behalf of third parties. The new law took effect January 1st, 2020.

Now, Bankhaus von der Heydt, a Germany-based private bank founded in 1754, has partnered with Bitbond to incorporate blockchain technology. The bank will leverage Bitbond to provide asset structuring as well as asset servicing, powered by the blockchain.

According to Philipp Doppelhammer, the bank’s managing director,

“We have been observing the blockchain space with regards to financial service solutions for quite some time now as we believe that it will offer our clients outstanding added value. We are therefore very pleased that asset tokenization is now ready for the market from a regulatory and technological perspective and hope that, as one of the first providers of digital asset custody solutions in the market, we will gain a decisive strategic advantage over large and less agile universal banks.”

Radoslav Albrecht, the CEO and founder of Bitbond, explained how his firm is working with a number of banks. Bankhaus von der Heydt constitutes the first bank to integrate the blockchain with securities and private placements. Albrecht says,

“We are working with several banks and financial intermediaries on various projects in the field of tokenization and custody of digital assets. We are particularly pleased to cooperate with von der Heydt, as the bank is one of the first to use blockchain technology in the area of securitization and private placements. We assume that many banks will follow this example. It is an honor to be able to work with such a proven industry expert.”

In the recent past, a growing number of regulated banks and financial institutions have accelerated the integration of blockchain technology. In China for example, the Bank of China is developing a legal framework for Security Token Offerings (STOs) and has issued almost $3 billion worth of bonds via blockchain.

Blockchain technology has a controversial reputation in the eyes of many financial regulators following the ICO boom. In a just a few short years, the ICO was leveraged to raise billions of dollars. Once regulators entered the scene, most concluded the ICO failed to meet the regulatory requirements associated with raising capital.

Yet if the blockchain can be used to strengthen regulatory compliance, it can still feature significant benefits when compared to the traditional fundraising methods currently available. Gene Deyev, the CEO of STObox, has outlined exactly how the tech can facilitate such strengthened compliance.

With the passing of the recent bill, the German parliament seems to see the situation in a similar light. Bankhaus von der Heydt and Bitbond are now the first to capitalize on the novel opportunity in Germany.

What do you think about Bankhaus von der Heydt and Bitbond partnering to integrate blockchain technology with traditional banking services in Germany? Will other banks follow suit? Let us know what you think in the comments section below.

Image courtesy of The German Way.