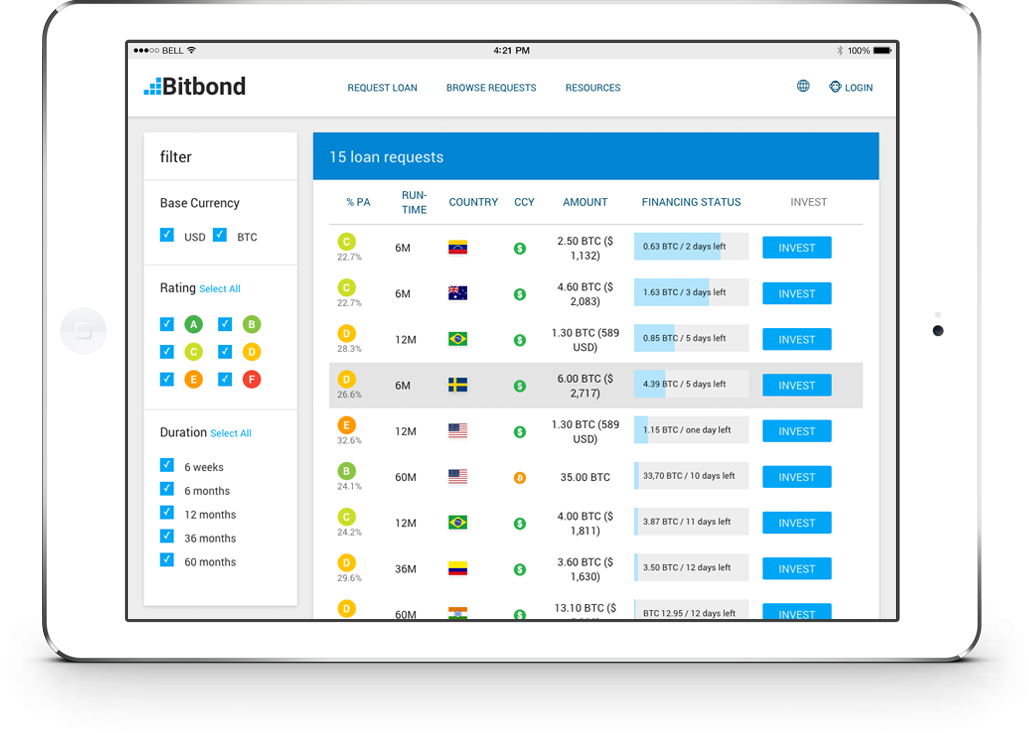 Bitbond’s much-anticipated security token offering has concluded to much success. In total, the STO raised over €2.1 million.

The Bitbond STO, which has been open to the public since March of this year, has just officially concluded. Earlier this year, the German securities regulator BaFin approved Bitbond to issue tokenized bonds.

Bitbond in total raised over €2.1 million during the course of its STO.

The debt-based security issued by Bitbond (BB1) has an international securities identification number, thus giving it clearance worldwide. This means that clearing, settlement, and custody will all be regulated.

BB1 token holders receive around 4% per annum with a targeted return of 8%. 60% of the company’s profits will be paid out to holders. Investors can check their returns via a calculator.

Bitbond Finance BmbH is a global online lender which intends to provide low-interest loans to small business near-instantly. It was founded in 2013 and has since issued over $1M in loans each month to retail and institutional investors.

Do you agree that tokenized debt-based securities are going to play a major part in the industry? Let us know your thoughts below.