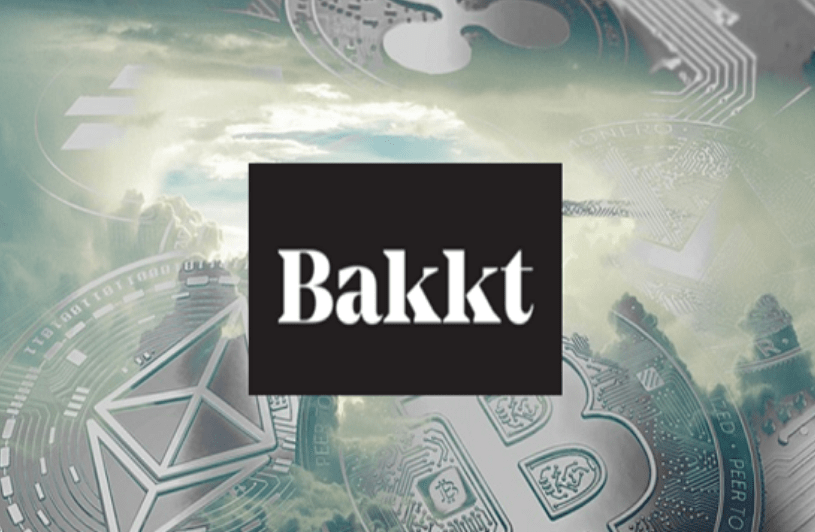 The global digital assets platform and digital futures product has announced it has raised whopping $182.5 million from major investing firms. The funding round was Bakkt’s first and included 12 major partners.

Bakkt has been one of the most-hyped projects for 2019 especially since it’s a startup owned by the Intercontinental Exchange (ICE) and its parent company, the New York Stock Exchange (NYSE). Analysts have hailed the arrival of Bakkt as a platform the cryptocurrency space desperately needs: a gateway for institutional firms to invest in the blockchain space securely.

Although the official release of Bakkt was pushed back and a formal announcement on its release will be made in 2019, we now have a sneak peak at the sheer magnitude of Baakt. In a post by CEO Kelly Loeffler, the mega-project has announced it has secured $182M in their first round of funding.

In her post, Loeffler says that although the original release date of the platform for November 2018 had to be pushed back, Bakkt has successfully demonstrated that established firms trust the project and see its long-term viability. Bakkt’s delay was likely caused by an ongoing consultation with the U.S. Commodity Futures Trading Commission. She also warned against the dangers of moving too hastily:

“While access to information as technology innovation occurs is extremely valuable, the risk is a ‘marking to market’ of innovations before they have a chance to mature. Few innovations reached their full potential in their first decade of development.”

Bakkt is expected to release its formalized timeline for release in “early 2019.”

If successful, Bakkt will likely produce a positive ripple effect throughout the entire cryptocurrency market which has endured a bearish market winter all year. Bakkt’s success would also bode well for the young security token industry which also expects 2019 to be a monumental year for the sector.

What do you think of the future Bakkt release? Is the hype warranted? Let us know in the comments below.