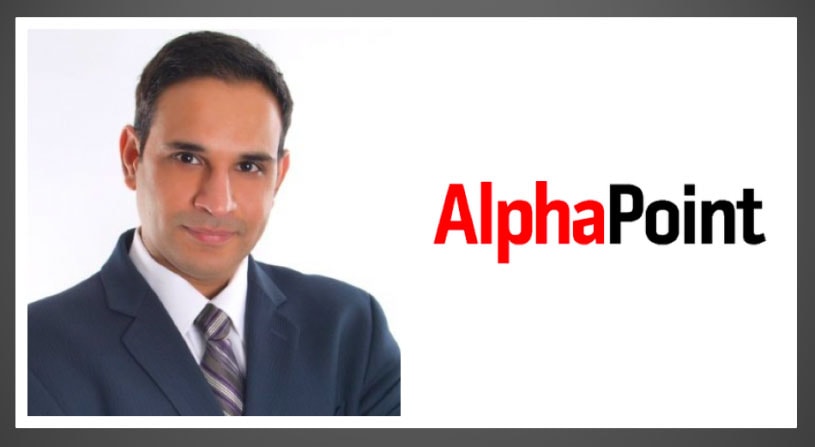 Kapil Rathi previously worked as the head of equity options for Cboe Global Markets, the parent of the Chicago Board Options Exchange. He has officially joined AlphaPoint as Global Head of Trading Markets, where he’ll manage its trading and exchange business.

Rathi’s employment history features a strong track-record of forward progress. In the past, he worked at the New York Stock Exchange where he assisted with the development of automated trading. He was also a part of Bats Global Markets, where he played a vital role in developing Bats’ EDGX exchange. Under Rathi, Bats Options market share grew by more than 40%, reaching record levels of revenue.

AlphaPoint plans to leverage such experience in further developing the security token industry, according to CEO Salil Donde:

“Kapil is an incredible market structure expert with deep understanding of regulated securities industry and has played leadership roles in the development of multiple options exchanges. As AlphaPoint continues to develop technology to help firms bring new financial products to market, we are thrilled to have Kapil on board and know that his experience and leadership will support our growth and ongoing innovation.”

Apparently Rathi has been watching the integration of digital assets and Fintech for quite some time. He says that customers have shown increased interest in the area— right where AlphaPoint can help:

“Institutions have not only started to accept cryptocurrencies and digital assets but are also creating new financial products based off of them. I have seen customer demand for new financial products in crypto grow over the past few years and I am very excited to join AlphaPoint, a company that is on the frontlines of helping institutions bring viable and successful products to market. AlphaPoint has constantly introduced new innovations and products in the crypto and blockchain space and helped financial institutions like banks, exchanges, brokers, and trading firms in embracing this remarkable technology, such as the newly announced smart baskets.”

In December of 2017, Cboe initiated the trading of Bitcoin futures. A few months later, on April 26th, they reached an all-time high when more than 18,000 contracts were traded. Cboe has also played an active role in communicating with the SEC and advocating for the approval of Bitcoin exchange-traded funds.

With increased institutional giants entering the digital asset space— to include Goldman Sachs, Nasdaq, JPMorgan, and Fidelity— Rathi’s experience combined with current market atmospherics has the legitimate potential to provide a winning combination for AlphaPoint.

The push for security tokens seems inevitable. With names such as Rathi moving into the space, development can only be expedited.

What do you think about AlphaPoint bringing the expertise of Kapil Rathi onboard? Will we see more blockchain-based enterprises in the Fintech space attract additional financial executives? Let us know what you think in the comments below.