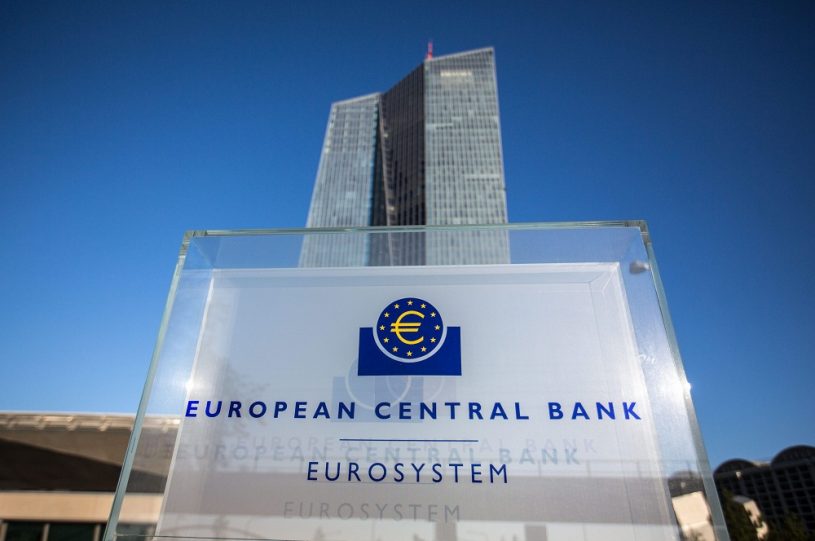 Jens Weidmann is a lawmaker with the European Central Bank and the President of Germany’s own central bank. In an interview on January 2nd, 2020, Weidmann suggested against government intervention regarding Libra. Instead, he says the market economy can allow for a better option where companies can develop a cheaper, faster solution to satisfy customer demand.

The ECB Calling for the Market Economy to Counter Libra

As the world dives into 2020, discussions of the widely scrutinized digital asset Libra remain center stage. Just last week, the President of Switzerland — who also serves as the country’s head of finance — said Libra, at least in its current form, has “failed”.

Now, a policymaker with the European Central Bank (ECB) is calling on banks and FinTech companies to create a better solution than Libra. Jens Weidmann is both the President of Germany’s central bank and a lawmaker with the ECB. Speaking in the context of Libra and government activity during an interview with a German newspaper, Weidmann said,

“I don’t believe in always calling for the state right away… In a market economy, it is first up to companies to develop a corresponding offer for customer requests.”

Weidmann’s words suggested against the use of a digital currency stemming from a central bank to counter Libra. Other members of the ECB, to include its President Christine Lagarde, have suggested otherwise. In December 2019, she acknowledged clear demand for stablecoins which the ECB must respond to it, emphasizing that the ECB “better be ahead of the curve”. Precisely what that means however, remains unknown.

China is also developing its own digital currency, the Digital Currency Electric Payment system (DCEP). Chinese officials have called Libra a threat to the sovereignty of China and appear to be actively working to combat it.

Germany’s central bank is also developing a digital currency. According to Weidmann however, this primarily concerns payment transactions between commercial banks and the country’s central bank.

Why are lawmakers against Facebook’s Libra?

Political officials across the globe have expressed concerns over the developing Facebook-led stablecoin. Facebook’s reputation with the secure handling of data has been less than stellar in the eyes of most lawmakers.

Back in early 2018, the U.S. Senate grilled the social media giant’s CEO over privacy concerns. Those same concerns have now been extended to include financial data — an enormous responsibility. At the same time, some lawmakers have even come forward in claiming Libra will do so much as to hurt the dominant central currencies of today, and subsequently weaken their economies.

Currently, Libra’s future is entirely unknown. Initial backers such as Mastercard, Visa, eBay, and Stripe have all decided to avoid the project.

Even the asset’s regulation is widely debated. A group of U.S. lawmakers have proposed a bill calling for Libra to be regulated as a security token.

Others, including George University Professor Chris Brummer, have caught subtle and announced changes to Libra’s whitepaper. One possible explanation could be an attempt to avoid the regulatory status of a security. Perhaps 2020 will bring some clarity regarding Libra.

What do you think about an ECB official calling on companies to develop better solutions in an effort to counter Libra? Should governments play more of an active role to prevent big data companies from potentially accessing sensitive financial data? We want to know what you think in the comments section below.