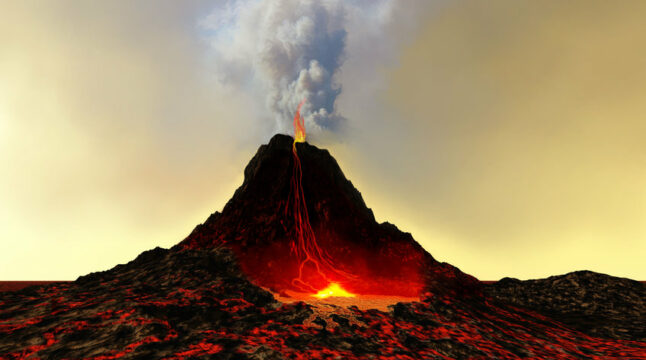 The proposed issuance of Bitcoin bonds delays as El Salvador modifies its approach in the face of stiff opposition from the IMF and unfavourable market conditions.

El Salvador’s finance Minister Alejandro Zelaya has revealed the postponement of its widely anticipated issuance of Bitcoin bonds. Initially scheduled for launch on March 20, the released date has now been moved to September 2021. The minister cited unfavorable market conditions as the reason for the shift in commencement date.

El Salvador’s president, Nayib Bukele, announced bitcoin-backed bonds in November 2021. According to Bukele, the plan was to raise $1 billion for the Central American country’s “bitcoin city,”. The proposed development is to be sited at the foot of the Conchagua volcano and will have mining operations and cheap taxes.

Despite receiving plaudits from Bitcoin enthusiasts about its radical Bitcoin bond proposal,  the IMF has vehemently opposed El Salvador. The failure to secure a $1.3 billion loan from the international body has negatively impacted its plans. Also, with rising debt levels, several changes have now been made to the structure of the Bitcoin bonds.

Firstly, Zelaya told investors earlier this month that the bitcoin bonds would now be guaranteed by La Geo, a state-owned thermal company. The bond will further have a sovereign guarantee provided by the Salvadoran state.

Secondly, El Salvador will issue the bonds on Blockstream’s Liquid Network, a Bitcoin layer-2 network. According to a company representative, while Blockstream provides the technology, it does not work directly with the government of El Salvador on the bonds.

Amid the purported oversubscription, regulatory issues that could negatively impact the secondary trading of the bonds were revealed. However, Nayib Bukele quickly moved to rectify the concerns. He announced a series of necessary legal reforms before rolling out the Bitcoin bonds on the secondary market.

Finally, El Salvador will likely issue the bonds with a 6.5% yearly coupon rate. There was also a promise of a 50% payout on the amount Bitcoin would appreciate in five years. This has excited subscribers and has also raised questions about the viability and suitability of bitcoin bonds as against traditional bonds which offer far less in terms of rewards but are more stable.

The IMF has maintained its skepticism about the success of El Salvador’s venture. The doubt has already seen it reconsider its loan to the Central American country.

According to a statement by the IMF’s directors, Bitcoin poses significant risks to financial stability and consumer protection in El Salvador. There further urged the country to reduce its Bitcoin scoop by removing it as a legal tender.

Despite the postponement of the Bitcoin bond issuance, there is so much excitement about the possibilities it presents. If successful, it would cause a significant shift in the global financial framework and further prove Bitcoin’s usefulness. Observers would keenly monitor El Salvador’s experiment, especially as reports suggest Malaysia and Honduras intend to make Bitcoin a legal tender.

Do you think El Salvador’s volcano bonds will inspire other Latin American countries to do the same? Let us know your thoughts in the comments below