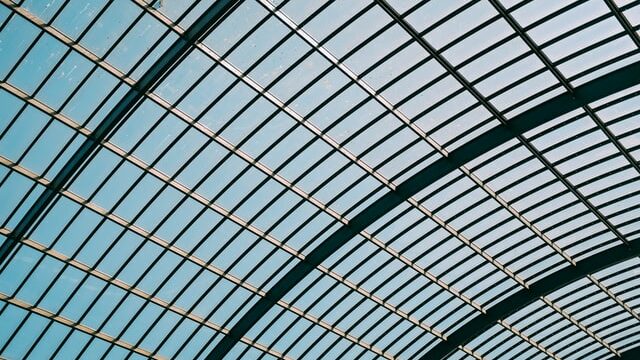 The discussion on the debt ceiling, which refers to the limit the US government can borrow, has caused quite a debate in Congress. This discussion has also led to a ripple in the financial markets. In less than two weeks to the due date (October 18), Congress has called a truce and extended the country’s debt ceiling until December.

While it is not new to have disagreements over the debt ceiling in US politics, the latest row presented potentially catastrophic results for financial markets if they had defaulted on the national debt. However, Democrat and Senate Majority leader, Chuck Schumer, has revealed that lawmakers have reached a respite, extending the debt ceiling to early December.

Despite their thin majority, the Democrats will still want to push to pass their finance bill for a longer-term solution. The slim majority has resulted in the need for Vice-President Kamala Harris to act as a tie-breaker in the last nine votes conducted by Congress.

Regardless of the party in power, the issue of the rising debt ceiling has been an issue of national concern for decades in the United States. A Statista report shows that since the 1980s the national debt has risen regardless of which party is in power. The previous suspension expired on July 31, 2021, which saw the limit increase from about 20 trillion to a de-facto $28.5 trillion.

Market sentiments have maintained a positive outlook since the beginning of October. At the time of writing, the NASDAQ Composite Index had appreciated by 1.05%. Other stock market indices were not left out of the action as they also recorded decent gains during this period. Smaller-cap stock market indices such as Russell 2000, and NYSE COMPOSITE led the pack as they recorded profits of 1.59% and 1.06%, respectively. The S&P 500 and DOW INDUSTRIALS also followed closely as they added 0.83% and 0.98%.

The market reversal began, following the proposal of the Senate Minority leader, Mitch McConnell, to extend the federal debt ceiling into December, citing the protection of US citizens. The momentary truce reached may have bolstered investor confidence, thereby leading to the rally.

Statistics from Santiment, a data aggregator that ties social media activities with the price action of digital assets, support this narrative. A close observation reveals that the price of Bitcoin has enjoyed a 20% surge in the last seven days. This development also corresponds with a sharp spike in the mention of the phrase “uptober”.

This trend was at its peak on the last day of September and is synonymous with a bullish October. Some market participants believe that this recent price action signifies the second phase of the BTC bull cycle.

Finally, more investors have added to the seemingly growing euphoria on social media. Although the high level of engagement around the “uptober” trend appears to be waning off, the prices of BTC might just be at the cusp of another parabolic run.

Do you think Congress will put aside their differences and find a more permanent compromise in Decmeber? Let us know in the comments below.