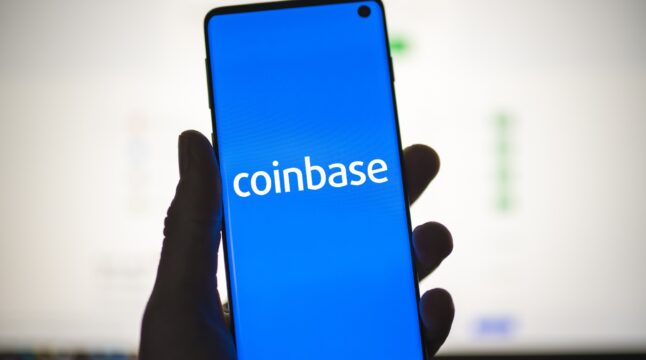 Coinbase's stock is down 1.2% in premarket trading.

Coinbase’s shares did not carry the momentum in pre-open Tuesday after closing the Monday session up 15%. The gains came amid positive sentiment in the broader market and optimistic views by Jefferies analysts about Coinbase’s long-term prospects.

Shares of Coinbase are down 1.2% in premarket trading Tuesday, after the company announced a series of layoffs affecting up to 900 employees.

Earlier, analysts at Jefferies said Coinbase is well-positioned to weather the ongoing market downturn thanks to its “premium brand, position as an onshore/regulated entity, scale, and healthy balance sheet. While it might take a couple of hits along the way, the strategists think Coinbase will likely get through the downturn without significant damage.

However, the strategists noted that Coinbase would continue to face substantial pressure in the near term due to compressed trading volumes in the down market. On a more positive note, the long-term prospects look better for the second-largest crypto exchange in the world, the analysts added.

“We believe COIN has staying power due to its (1) healthy balance sheet with over $5bn in cash (2) front-footed approach to regulatory compliance, (3) prudent risk management (minimal exposure to FTX, none to Celsius/Three Arrows), and (4) legitimacy as a public/audited company.”

– Jefferies analysts wrote in a note.

Also, analysts expect Coinbase to regain its lost market share following the collapse of FTX, as it should result in a less competitive landscape. Even though there was a “minimal overlap” between the user bases for FTX and Coinbase, the former had been on track to “increase its presence with retail customers.” Coinbase’s market share has been declining in the past two years, but some of those losses are likely to be pared in the short term, analysts added.

Bitcoin also broke above the $17,000 resistance yesterday, pushing the majority of other cryptocurrencies into the green.

The improved market sentiment comes after Federal Reserves hinted at a major cut in interest rate hikes if the fresh consumer price index (CPI) data shows inflation cooled down further in December. The policymakers said the inflation data would help them decide whether they can slow the rate of increases to just 25 bps, compared to the jumbo hikes seen for most of 2022.

If the CPI data confirms the slowdown in the latest monthly jobs report, the Atlanta Fed President Raphael Bostic said he would have to consider a 25 bps hike “more seriously.”

Update (10th January 2023): Any premarket gains were quickly wiped out after Coinbase announced a layoff affecting 900 roles. The stock is currently down 1.28% at the time of this update.

Do you think Coinbase could close the gap between itself and Binance in the post-FTX era? Let us know in the comments below.

Bed Bath & Beyond Shares Fall 19% Amid Reports of Possible Bankruptcy