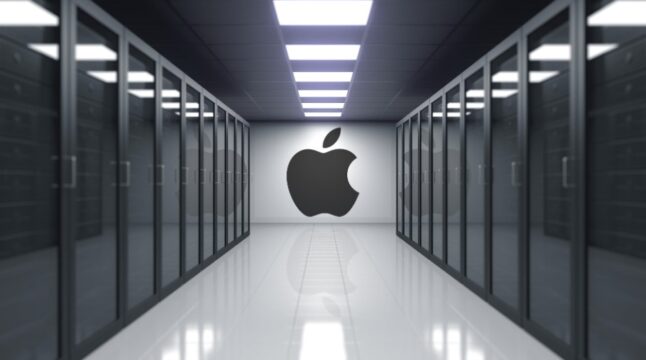 Apple is looking for new talent to help build a 3D world for its yet-to-be-announced mixed-reality headset, recent job postings by the tech giant suggests. While Apple’s VR and mixed reality headset is no longer a secret, the new job postings reveal the company is ramping up its work to bolster the device with content.

Since the start of the month, Apple has listed over 30 jobs related to augmented and virtual reality (AR/VR). The positions usually seek a combination of software and hardware engineers for the tech giant’s secretive team of Technology Development Group (TDG).

Some of the job postings suggest Apple might be finalizing the development of its mixed-reality headset by creating content for it. For instance, the company is searching for a software producer with experience in visual effects and game asset pipelines who can create digital content for augmented and virtual-reality environments.

One job opening from August, which is for an AR/VR network engineer, specifically mentions a type of “3D mixed-reality world.” “In this role, you will work closely with other developers and build tools and frameworks to enable connected experiences in a 3D mixed-reality world,” a part of the job posting reads.

The listings also suggest that the tech giant plans to build a video service for its upcoming headset featuring 3D content that can be played in virtual reality. Another job posting reads:

“You will work closely with Apple’s UI framework, human interface designers and system capabilities teams—pushing you to think outside-the-box, and solve incredibly challenging and interesting problems in the 3D application space.”

Over the years, there have been plenty of rumors and leaks about Apple’s much-anticipated VR headset. For instance, the headset itself is likely to be priced between $2,000 and $3,000. Moreover, the device will run a new operating system dubbed realityOS, which will include mixed-reality versions of core Apple apps like Messages, FaceTime, and Maps.

A November 9 report by Digitimes said the Apple AR/VR headset will be assembled by Taiwanese electronics firm Pegatron — a company Apple currently uses for its iPhone 14 device. Citing unnamed sources, the report also claimed mass production is expected to start in Q1 2023.

Apple and Meta are expected to go head-to-head with their VR headsets. This is evident from Mark Zuckerberg’s comments to employees back in July, where he said Apple and his company are in a “very deep, philosophical competition” to build the metaverse.

“I always think it’s important that people understand what something is. And I’m really not sure the average person can tell you what the metaverse is.”

In late June, Meta and a large group of tech companies, including Microsoft, Nvidia, Sony, as well as 33 other tech giants racing to build the metaverse, announced that they have formed a group, dubbed The Metaverse Standards Forum, to create the infrastructure for an interoperable metaverse.

The fact that Apple is absent from the group could confirm the competition. It can also be speculated that Apple’s approach to building the metaverse might be a pretty closed ecosystem, reflecting the tech giant’s approach to the broader iOS system.

It is worth noting that Meta’s flagship metaverse platform Horizon Worlds has fallen short of expectations, forcing the company to lower its target. Meta has also recently let go of 13% of its workforce, which amounts to roughly 11,000 employees.

Meanwhile, shares of Apple have been performing pretty well over the past week. The company’s stock has surged from last Wednesday’s low of $134 to Tuesday’s $150. As of now, Apple shares are down by a negligible 0.27% in pre-market.

Which company do you think will have an upper hand in the development of the metaverse, Apple or Meta? Let us know in the comments below.