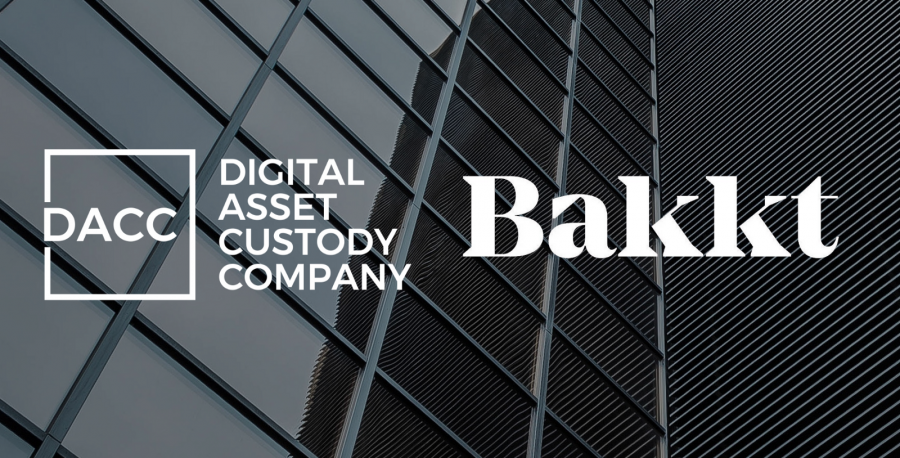 In an announcement dated April 29th 2019, Bakkt’s COO Adam White detailed the acquisition of Digital Asset Custody Company (DACC), a custodial solution for Bitcoin and other digital assets. As regulatory approval has caused a few hurdles in Bakkt’s initial roadmap, the recent move could lead to a green light from the CFTC.

Future plans for Bakkt include a variety of cryptocurrency services, from trading, to warehousing, to futures contracts.

Such plans however, require strict regulatory approval. A number of governing bodies have entered the digital asset realm recently, to include the SEC and the CFTC, without showing any signs of slowing down.

Bakkt’s platform has experienced numerous delays, which are— for the most part— caused by pending regulatory approval.

That’s precisely why the acquisition of DACC could be a gamechanger for Bakkt.

Yet DACC’s proven custody solution will allow Bakkt to integrate DACC’s existing custody service with its very own bitcoin custody solution, and comply with both New York state and federal regulatory requirements.

“DACC shares our security-first mindset and brings extensive experience offering secure, scalable custody solutions to institutional clients. The team’s experience integrating multiple blockchains and operating cutting-edge consensus mechanisms is a valuable addition to our team and future product line. As we look to scale and support custody of additional digital assets, DACC’s native support of 13 blockchains and 100+ assets will serve as an important accelerator, and we’re pleased to welcome Matthew Johnson, Adam Healy, and the entire DACC team to Bakkt.”

With the acquisition of DACC, Bakkt is trying to further develop its custodial service in order to receive the green light from the CFTC— a much-needed requirement prior to its launch.

Another bitcoin futures service is offered by the CME group, which saw a daily all-time high in futures contracts earlier this month. Cboe previously offered cash-settled bitcoin futures, but recently announced the discontinuance of their service.

Bitcoin futures exemplify just one element of regulated digital assets. With increased regulatory enforcement entering the space, many enterprises are turning to regulatory compliant security tokens to implement the benefits of Distributed Ledger Technology (DLT) in the capital markets industry. Though still nascent, security tokens saw a 130% increase in Q1 2019.

What do you think of Bakkt’s acquisition of DACC? Will the move eventually lead to regulatory approval and the launch of Bakkt’s platform? We want to know what you think in the comments section below.