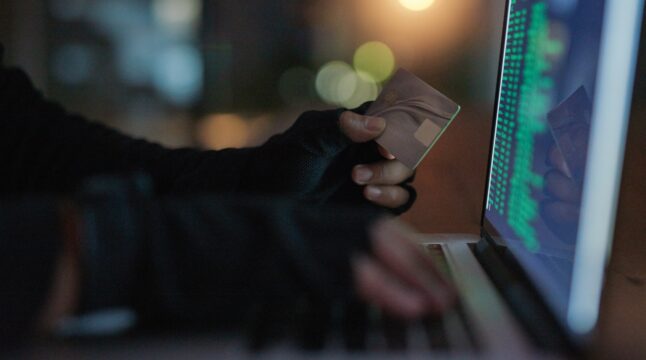 Eisenberg was charged with commodities fraud and manipulation in the Southern District of New York.

According to a recent report, Avraham “Avi” Eisenberg was charged with fraud in the Southern District of New York. The charges are over an attack on Mango Markets cryptocurrency exchange.

On Tuesday, December 27, the US Attorney’s Office for the Southern District of New York unsealed its charges against Avi Eisenberg. Eisenberg is charged with commodities fraud and manipulation over his $110 million October attack on Mango Markets. The Complaint was signed by FBI Special Agent Brandon Racz on December 23rd.

According to a second filing, Eisenberg was also arrested in Puerto Rico on December 26th.

In a strange twist, Eisenberg revealed himself as the man behind the attack already on October 15th. In his Twitter thread, the exploiter also stated he believes that his actions were “legal open market actions, using the protocol as designed”. At the time, Eisenberg also expressed his regret that the exchange became insolvent as a result of his actions.

Soon after the exploit occurred, Mango Markets agreed to negotiate with the attacker and reached a deal in which Eisenberg would return $67 million and keep the rest. The DAO also voted in mid-October to reimburse the users affected by the exploit.

This is a breaking story and will be updated as new details emerge.

Finance is changing.
Learn how, with Five Minute Finance.
A weekly newsletter that covers the big trends in FinTech and Decentralized Finance.
Awesome
You’ve subscribed.
You’re well on your way to being in the know.
Avi Eisenberg Mango Makets SDNY