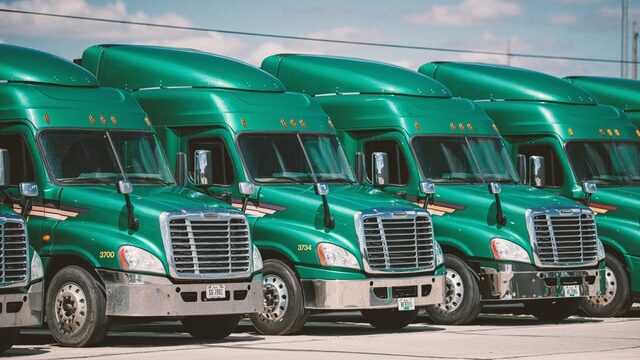 Supply chain issues in the US are being compounded by a rising cost in materials for producing automobiles.

The recovery from Covid19 has continued to be hampered by supply chain issues. Production at US factories was down by its largest margin over the past seven months through September.

The ongoing global shortage of semiconductors has caused a decrease in motor vehicle output. This situation corroborates the evidence that supply issues are continuing to negatively affect economic growth across the US, as well as globally. This is likely to compound the truck drivers shortage that has botte-necked supply chains and caused shortages of goods.

One of the major impacting factors in September was the lingering issue of Hurricane Ida, which had a severe effect on mining production for gathering the raw materials needed.

Additionally, the Fed report last Monday continued to show a considerable rise in inflation through September. Retail sales rose last month, which has resulted in higher prices for motor vehicles due to a high demand and diminishing supply.

According to Michael Pearce, a senior US economist at Capital Economics in New York, the main issues faced by the economy will be an increasing problem regarding labor and product shortages:

“While the hurricane disruption and weather effects will fade, labor and product shortages are still worsening, which will continue to weigh on manufacturing output over the coming months and quarters”

Although the August manufacturing report predicted a rise of 0.2%, this was not actually accurate. In fact, data for August now shows a decline in manufacturing output of 0.4%. In September, this was down even more, by 0.7% — the largest decline since February.

This was the second time since April 2020 that there were mandatory closures of nonessential businesses where manufacturing output was down for two consecutive months.

According to a poll of economists by Reuters, manufacturing production was predicted to rise by 0.1% in September 2021. With manufacturing comprising 12% of the US economy, this sector remains underpinned by businesses that are desperate to replenish their stocks after inventories were whittled down in the first six months of the year.

Spending Now Shifting Back To Services

Spending also continued shifting to goods from services as the pandemic progressed. The switch back to services, such as travel and outside dining, has been slowed considerably by a resurgence of infections over the summer — primarily driven by the highly contagious Delta variant.

Production at automotive plants was down by a steep 7.2% in September after declining by 3.2% in August. The global shortage of microchips is also affecting vehicle producers, resulting in cuts to production. A shortage of port workers is causing congestion and is also holding up raw material delivery.

Motor vehicle assembly was also down to an annualized rate of 7.78 million units. That’s the lowest since April 2020 and compares negatively with the 8.82 million units produced in August.

The supply problem hitting the automotive industry shows no sign of stopping according to Veronica Clark, an economist at Citigroup in New York.

Although auto and consumer energy product output was down considerably, there was an increase in primary metals and electrical equipment. There were also increases in the production of furniture, appliances, and components.

Manufacturing output was up by 5.3% in Q3 which was a small rise over the 5% registered in the Q2. There was also an increase in vehicle and parts production which rebounded at an 8.6% rate. However, overall motor vehicle output was down considerably by 24.6% in Q2.

How long do you think we’ll see global supply shocks for? Let us know in the comments