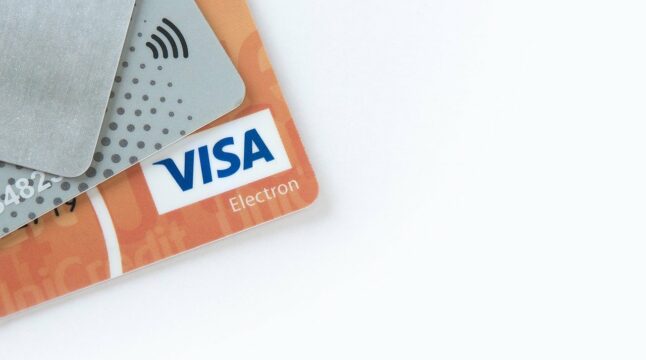 Following Visa's announcement of a CryptoPunk purchase, over 90 Punks were sold in just one hour.

Visa has jumped into the NFT craze, acquiring an original NFT as part of its plan to learn more about this emerging market. The giant payments technology firm has purchased a CryptoPunk for 49.5 Ether, equivalent to roughly $150,000.

The purchase, which made headlines across major media outlets, spurred a surge in demand for the punky-looking guys and girls in the form of non-fungible tokens. In just one hour, over 90 CryptoPunks were sold for a staggering $20 million—a cascade effect following Visa’s purchase.

The Market for CryptoPunks is Booming

CryptoPunks, which are widely acknowledged as the original NFTs, were launched by Larva Labs back in 2017. In total, there are 10,000 of these pixel art images, each with its unique set of accessories and attributes. CryptoPunks feature punky-looking humans, apes, zombies, and aliens.

Reportedly, Visa has an art collection that includes a number of vintage pieces associated with commerce. Cuy Sheffield, head of crypto at Visa, said the company holds early paper credit cards and knuckle busters as part of its art collection.

When answering why Visa has chosen to buy CryptoPunk, Sheffield  said in a blog post that they wanted to learn about the space. He explained:

“To help our clients and partners participate, we need a firsthand understanding of the infrastructure requirements for a global brand to purchase, store, and leverage an NFT.”

The Impact of Visa’s NFT Purchase

Given Visa’s reputation as a leading and renowned credit card issuer across the globe, the news of its CryptoPunk purchase brought a new wave of attention to NFTs. Following the announcement on August 23, 94 CryptoPunks were sold in a single hour, between 10:54 to 11:54 UTC, data from NFT tracker CryptoSlam reveals.

In comparison, less than 10 CryptoPunks are generally traded within one hour, which exhibits Visa’s impact on the sudden surge in demand. In addition, the price for CryptoPunks have also witnessed a spark. While they were trading for less than $200,000 lately, now the majority of sales exceed $250,000.

NFT Hype Emerges Stronger Than Ever

As covered by The Tokenist, the market for non-fungible tokens saw a sudden surge in popularity earlier this month. The leading NFT marketplace, OpenSea, processed a whopping $95 million in just two days. The firm also exceeded $1 billion in gross market volume year-to-date.

This renewed hype appeared after the NFT market witnessed a period of significant market quietness. Earlier this year, the market for NFTs saw dizzying highs. However, the NFT sales volume plunged by 50% in April and by 89% in June.

“We just can’t keep art live on the platform. Now every time we release something it feels like this drop because it just sells out instantly.”

In the past week alone, over $220 million worth of NFTs was purchased. It seems as if everything has been trading for thousands of dollars—even digital rocks:

What do you think about the recent mania around NFTs? Let us know in the comments below.