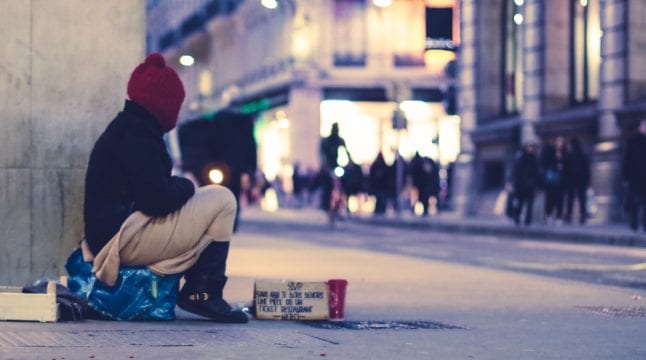 With strident electioneering out of the picture, can Americans expect better outcomes from the Biden cabinet?

Having served as a Chair of the Federal Reserve within the first half of Trump’s presidency, Janet Yellen now becomes Biden’s pick for treasury secretary. Although she represents a system operator with a rich track record in academia and monetary governance, Yellen faces a task she never expected to encounter again.

The Race to Low Interest Rates

If there was ever a monetary system insider, it is Janet Yellen, the most recent Biden cabinet pick for treasury secretary. Both Yellen and current treasury secretary Steven Mnuchin come from the same Modern Monetary Theory (MMT) milieu, having graduated from Yale. While Mnuchin got a bachelor’s degree in economics, Yellen got a doctorate.

Moreover, while Mnuchin dedicated over three decades to Goldman Sachs, Yellen served nearly two decades within the Federal Reserve, as either Governor, Vice-Chair, or Chair of the Fed well into Trump’s presidency. Although Trump heavily criticized Yellen by accusing her of causing a “false stock market” by keeping interest rates too low for too long, he eventually likened her to a “low-interest-rate person”.

…The USA should always be paying the the lowest rate. No Inflation! It is only the naïveté of Jay Powell and the Federal Reserve that doesn’t allow us to do what other countries are already doing. A once in a lifetime opportunity that we are missing because of “Boneheads.”

Interestingly, just as the current Fed Chairman Jerome Powell spoke of the need to keep interest rates low to spur job growth, so too has Yellen accrued the same reputation. It is not difficult to see that Yellen, Powell, and Mnuchin are all interchangeable figures, each following the same monetary curriculum. Each one would almost certainly make the same calls regardless if they find themselves as treasury secretaries or Fed Chairs.

However, Mnuchin along with Senate majority leader Mitch McConnell possibly made a big blunder by not resolving another stimulus package with Pelosi prior to the elections. We may never know who is the true culprit for a failed stimulus package, but Main Street is in dire straits. Moreover, this certainly didn’t help President Trump’s re-election chances.

How Will Yellen Face an Even Greater Recession?

Janet Yellen had managed to prove herself as a successful manager of the Great Recession, following the 2008 financial crisis. Not too long ago, in 2017, she portrayed that era as something that is not likely to ever happen in her lifetime:

“Would I say there will never, ever be another financial crisis? … Probably that would be going too far. But I do think we’re much safer, and I hope that it will not be in our lifetimes, and I don’t believe it will be…”

Little she would guess that in three years, the U.S. economy would collapse due to a global pandemic. The same virus that failed to outpace Japan’s suicide rate of one month during the entire year.

The profound behavioral changes enacted by the media in the wake of the pandemic cannot be overstated. Even if tomorrow people are presented with a unified media/government front signifying the end of the pandemic, deleterious economic habits will likely persist for many years.

We are just starting to see this long fallout as Disney fires 28,000 employees across its entertainment centers. One thing is for sure though, the last stimulus strife, real or presented, between Mnuchin, Pelosi, and McConnell, will be rendered moot. This may open a much-needed space for Yellen to materialize her progressive capital and create a respite for millions of Americans who are on the brink of homelessness.

What do you think of Janet Yellen as President-elect Biden’s pick for treasury secretary? Let us know in the comments below.