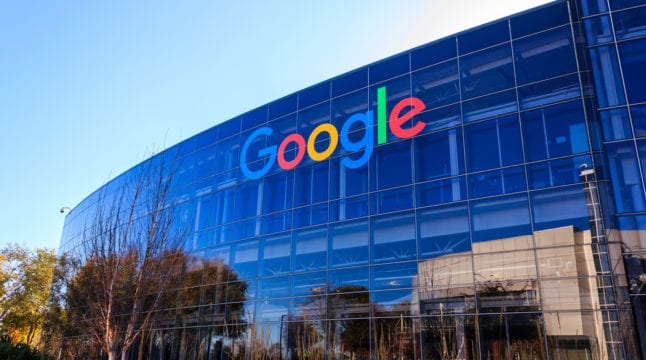 Why FinTech Is Google’s Next Playground

Google, or more precisely, its parent company Alphabet since the 2015 restructuring, continues to be the biggest investor in tech startups. Through Google Ventures, the FinTech sector is becoming the perfect match for Google’s portfolio of digital products and services. What FinTech positioning can we expect from Google?

Alphabet as King of the Digital Space and Beyond

As Google continues to dominate the advertising ecosystem, generating almost $135 billion in 2019 alone, it maintains its unmatched advantage to spread out into every corner of the high-tech industry. From software and hardware to healthcare, transportation, navigation, logistics, agriculture, artificial intelligence, robotics, cybersecurity, and gaming.

Based on its search engine alone, there is not a single online or offline venture that is not to some degree affected by Google’s reach and business decisions. Many argue the governments of the world can only dream of having such unprecedented power. Under the Alphabet umbrella, Google remains its business core, while branching ever-outwards through numerous venture funds:

As it invests in companies, Alphabet also acquires them. Since 2016, it acquired over 200 companies altogether. Some of the well-known acquisitions include Nest Labs, Android, Urban Engines, Looker, Milk, Divide, DoubleClick, Motorola Mobility, SageTV, Waze, Fitbit, Dropcam, ITA Software, and YouTube.

In short, based on just reading the company names Alphabet absorbed, there is no other company in the world better positioned to have a critical impact on the FinTech sector.

Although Google can directly encroach the market share of both banks and FinTech companies, its current strategy is based around facilitating FinTech products and services. Over the last year, there have been multiple indications of this approach.

These developments and partnerships lead us to believe that Google will continue doing what it does best – provide other companies with tools they need to elevate their services to the next level. The geographic reach has previously been restricted in FinTech, but is growing as firms expand to various parts of Latin America. Google may have its own checking account and debit card, but without a partnership with banks, the initial path could feature turbulence.

Therefore, based on Google’s past business history, the giant is certainly poised to break into FinTech in the near future. Further acquisitions would enable Google to integrate a larger network of services. While some may have reservations about Google’s new sphere of influence, most Americans prioritize convenience over privacy concerns.

Would you consider switching to Google Card as your primary debit account? Considering Google’s already existing reach, that would likely provide a new level of convenience. We want to know what you think in the comments section below.