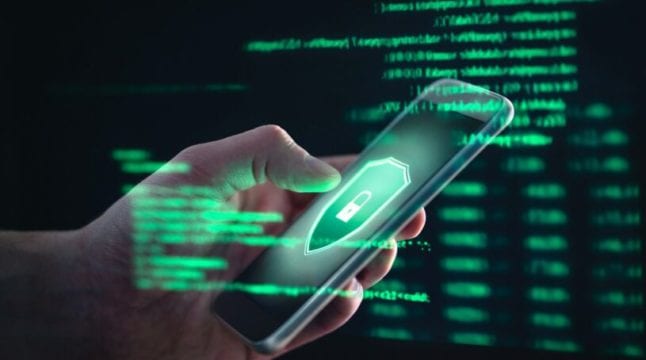 Study: Over 60% of Americans Choose FinTech Over Data Privacy

There is a general consensus among Americans that FinTech firms are particularly likely to sell user data. However, consumer convenience and user experience means that more and more of them are turning to FinTech firms regardless.

Data privacy is definitely a hot button issue within not just the tech world but also among consumers in general. 79% of Americans have expressed concern over large firms exploiting or mishandling their data.

This comes as no surprise with tech giants like Facebook facing massive criticism over the Cambridge Analytica scandal of 2018 — and beyond. Given its controversial history, Facebook is seeing additional pushback with the launch of Libra.

However, for a group of people so concerned about their private data being misused, Americans seem more than willing to hand over such data to companies. That is, if the product or service being offered is enticing enough.

This has been proven once again as a survey of 2,010 American adults conducted by Ondot Systems shows that more and more Americans favor FinTech firms despite believing that such firms will likely misuse their data. The study also showed a significant preference for FinTech firms in general as more than two-thirds of respondents said that they would rather apply for financial products from FinTech firms than traditional financial institutions like credit unions.

Within the results, it can also be observed that there is more confidence in FinTech firms among younger people. According to the results, 81% of people ages 18-34 would consider patronizing FinTech firms, compared to 64% overall. In terms of trusting these fintech firms, 66% of people ages 18-34 said that they trusted the companies with their financial data, with the general consensus being 64%.

FinTech companies are also seen as more likely to sell personal data than traditional firms, according to 74% of respondents. This fact seems to not have deterred the enthusiasm for FinTech goods and services, however.

There are a number of reasons why this might be the case. Besides the accusations of Americans being nonchalant about their data and over reliant on technology, the current COVID-19 outbreak might play a part.

Ondot Systems CEO, Vaduvur Bharghavan, says that lockdown measures mean community banks and credit unions cannot meet with customers in person anymore. This means that consumers have no choice but to seek out digital services.

Even as they seek out these digital services and seem somewhat accepting of their data being used by these firms, there are some limits. Over half would allow companies to make use of their data and 36% would allow their data to be used to prevent fraud. Perhaps this speaks to a new consumer culture in which data misuse is a necessary evil that could bring in some benefits.

Bharghavan has also stated that traditional financial institutions need to adapt to the changing landscape and offer some of the experience and convenience that come with FinTech firms. It is apparent now that consumers will forgive a little data misuse if the benefits that they receive seem to outweigh the apparent risks. Should banks tap into this, they could attract some of the FinTech-enthusiastic 18-34 year old crowd.

Are Americans being too nonchalant with their data being used by big corporations? Is it a worthy tradeoff for you if high-quality services are being provided? Let us know in the comments below.