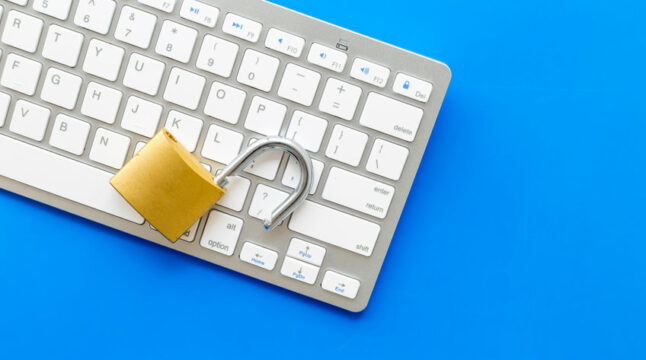 What Happens To The Bitcoin Seized by The US Government?

The US has confiscated $1.2 billion worth of digital assets so far this year, which is 1,700x more than the crypto seizure in 2019.

Regulatory bodies in the United States sometimes end up confiscating a significant amount of digital assets, particularly Bitcoin, during their investigation. Well, it turns out that the government auctions off those cryptocurrencies alongside other seized assets like cars, houses, and artworks.

A recent report by CNBC reveals that the US has been auctioning off Bitcoin and other digital assets for years now. And historically, it has done a very bad job of timing the market.

Of course, the government didn’t buy these bitcoins, rather it seized them from high-profile criminal sting operations. It also sells them in a similar fashion to other seized assets; “It could be 10 boats, 12 cars, and then one of the lots is X number of bitcoin being auctioned,” said Jarod Koopman, director of the Internal Revenue Service’s cybercrime unit.

The report shows that the US is sitting on a huge amount of bitcoins. One of the more prominent upcoming auctions includes $56 million worth of cryptocurrencies which were seized as part of a massive Ponzi scheme case against BitConnect. Notably, proceeds from the crypto auctions will be used to reimburse victims of the fraud.

According to Koopman, the cumulative amount of seized crypto so far in 2021 surpasses the $1.2 billion mark. This figure is 1,700x more than the amount the regulatory body had confiscated in 2019. Koopman said:

The government’s crypto auction operations are growing so fast that it has hired Anchorage Digital, a crypto platform that gives institutions easy and efficient access to crypto custody, as a private custodian to manage its stockpile of seized crypto.

In terms of tracking and seizing, Koopman said that the US uses legacy crime-fighting tools to hunt down illegal digital assets. However, given that such assets are designed to evade law enforcement, the relevant bodies face numerous challenges. “The government is usually more than a few steps behind the criminals when it comes to innovation and technology,” said Jud Welle, a former federal cybercrime prosecutor.

Koopman further detailed that during a seizure, multiple agents are present to ensure proper oversight. These include managers, who are responsible for the technical side of things. “We maintain private keys only in headquarters so that it can’t be tampered with,” Koopman said.

The US Marshals Service Has Auctioned Off 185,000 BTC To Date

The US Marshals Service, a federal law enforcement agency, is responsible for auctioning off the seized crypto holdings. The agency is estimated to have auctioned more than 185,000 bitcoins to date, worth well over $8.6 billion at current rates.

Koopman added that they are deliberately auctioning off crypto in blocks to avoid a significant market reaction. “You basically get in line to auction it off. We don’t ever want to flood the market with a tremendous amount, which then could have an effect on the pricing component,” he said, adding that they don’t seek to “time” the market and sell at peaks.

Nevertheless, once an auction is finished and the crypto has been exchanged for fiat, the money is either deposited into The Treasury Forfeiture Fund or the Department of Justice Assets Forfeiture Fund. “The underlying investigative agency determines which fund the money goes to,” Levin said.

Alex Lakatos, a partner with Washington, D.C. law firm Mayer Brown, told CNBC that it is very unlikely that all the proceeds from crypto auctions are held in one place. “I don’t believe there’s any one place that has all the crypto that the U.S. Marshals are holding, let alone the different states that may have forfeited crypto. It’s very much a hodgepodge,” he said.

It is worth noting that the US government has managed to confiscate billions worth of digital assets despite the fact that the industry is largely unregulated. Therefore, it would be reasonable to expect the crypto seizure to further increase as regulatory bodies put forward new regulations.

Just earlier this month, the US House Financial Services Committee invited six crypto executives to speak about the risks posed by cryptocurrencies, particularly stablecoins, as well as opportunities to improve consumer protection and regulations.

In the hearing, regulators strived to wrap their heads around the fast-moving nascent crypto industry to ensure they are implementing the right amount of regulation. Some crypto-friendly regulators even voiced concern that excessive regulatory pressure could force crypto firms to move outside of the US.

For one, congressperson Ted Budd said he feared the current policy of regulation by enforcement in the US could “force the next generation of financial tech to be created outside of our country.” He added that “we can’t let that happen,” asking Brian Brooks for some regulatory advice.

What do you think the US should do with seized crypto assets? Let us know in the comments below.