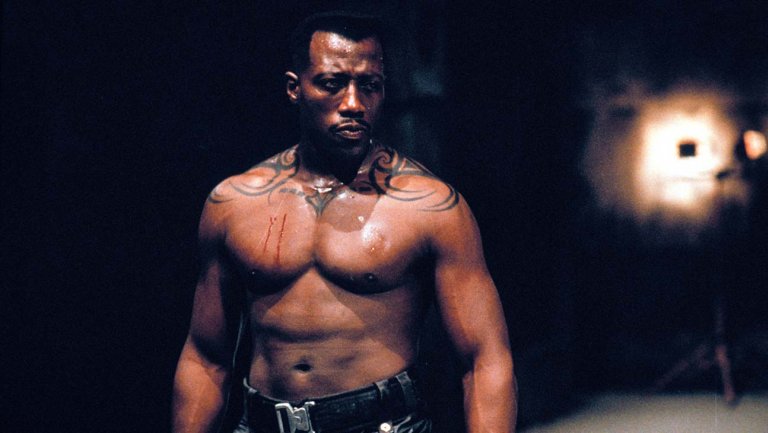 As of September 9th 2019, Dr. Wesley Snipes is teaming up with Liechtenstein Cryptoassets Exchange (LCX) to tokenize a $25 million movie fund. The fund will be used to invest in the production of both films and tv shows.

The fund, dubbed ‘Daywalker Movie Fund’ (DMF), will invest in both movies and tv shows produced by Dr. Snipes and Maandi House, his production studio.

Through the DMF Security Token, investors will receive a portion of the profits from the fund’s productions. Token holders will also receive additional benefits to include invitations to movie premieres. Profits from the DMF will be reinvested into the fund, to increase its long-term value.

“It’s an exciting time now that all of my fans old and new, can indirectly become co-producers of our upcoming movies. The tokenized Daywalker Movie Fund enables the audience to turn into investors and participate in the success.”

According to the LCX,

“The introduction of blockchain technology can be compared to the introduction of email. Tokenization empowers a new class of digital assets and is re-defining the financial industry. Since months the team at LCX has been preparing the partnership including evaluation of regulatory and legal aspects – and we are excited to share this finally in public.”

The fund will be managed by an investment committee comprised of professional fund managers, along with Dr. Snipes.

LCX’s technology will host the STO and handle all investor registration and verification.

Security tokens have reached Hollywood on two previous occasions. In late 2018, the MovieCoin Smart Fund was announced. In addition, security token platform tZERO revealed the tokenization of the major motion film ‘Atari: Fistful of Quarters’ in July of 2019.

What do you think of Wesley Snipes entering the blockchain arena through security tokens? Let us know what you think in the comments section below.