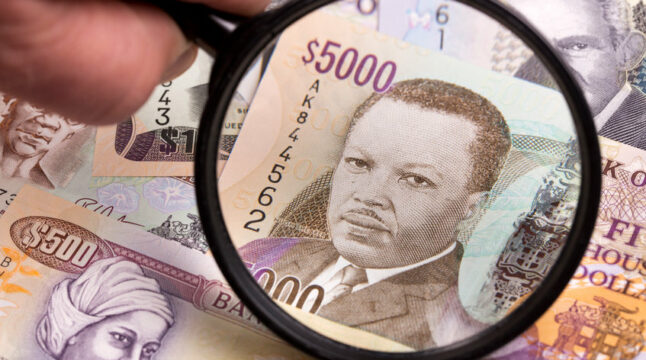 Central Bank Digital Currencies(CBDC), which poses a threat to the Forex market according to the World Economic Forum, seems to be garnering more interest every day. Jamaica may soon join the likes of Nigeria, The Bahamas, and China to roll out its CBDC after a successful pilot program in January.

Following its successful pilot program, the Bank of Jamaica (BOJ) revealed that the national rollout of its CBDC would commence in late 2022. The BOJ collaborated with eCurrency Mint, an Irish technological startup, on the prototype project. The pilot was only open to digital wallet providers that declared their willingness to participate within the specified time range.

The BOJ had announced a name, logo, tagline, and image design competition in line with its launch plans. It did this to lure the Caribbean country’s creative industry to compete for over $1.2 million in cash and prizes.

Recently, the BOJ issued a statement announcing the winning entries and the winners of the contest prices. JAMAICA DIGITAL EXCHANGE—JAM-DEX for short—won the naming category, while “No cash, no problem!” emerged victorious in the tagline group. The winning logo incorporated the characteristic outline of Jamaica’s national fruit and an essential ingredient in its national cuisine, the ackee.

With a name, logo, and tagline selected and pilot successful, the BOJ is set to meet its target for the national rollout of JAM-DEX.

After the BOJ’s announcement, several Jamaican took to social media platform Twitter to express their dissatisfaction with the selected choices.

A Twitter user Jaymeon Jones applauded the BOJs attempt at crowdsourcing for the name and logo. He then went ahead to question if the chosen name reflected a CBDC or a Decentralized Exchange and wondered why the voting wasn’t made public. He tweeted,

Several other contestants expressed dissatisfaction with the final results, while others wanted to see rejected designs. Fears about the whole initiative being dismissed and not taken seriously by the global community were also mentioned. While another user, Jayded, claimed that the judges’ standards were outdated and discouraging to local designers.

Jamaica’s rollout of the JAM-DEX will see it follow the International Monetary Funds (IMF) advice for CBDC use instead of Bitcoin as legal tender. This stance has seen the monitoring body trade blows with El Salvador over its Bitcoin policy’s possible adverse economic effects.

According to the IMF, CBDCs are gaining momentum due to the ingenuity of global apex banks. It revealed that close to a hundred countries are investigating CBDCs somehow. Some are researching and testing, and a few have already distributed CBDC to the public.

Do you think CBDCs are better for countries instead of Bitcoin? Let us know your thoughts in the comments below.