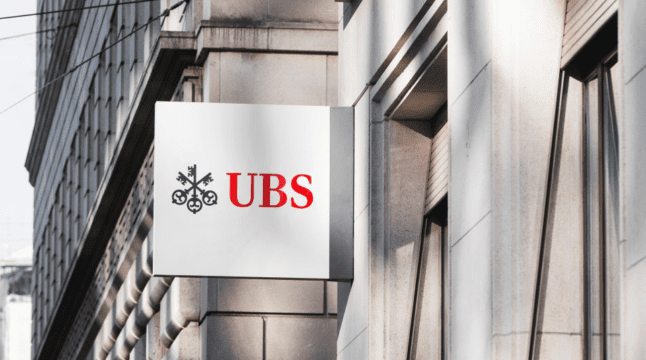 Swiss investment bank, UBS, has set aside hundreds of millions of dollars for fintech investment. This comes after the bank predicted fintech revenue to reach $500 billion by 2030.

UBS to Launch its own Fintech VC Fund

Fintech is about to see a large influx of capital, according to a May 25 report. It states that UBS, a Swiss investment bank, will be creating a venture capital fund with hundreds of millions of dollars. This money will be dedicated to the support of fintech projects in various sectors.

The sectors of fintech that the fund will focus on are client engagement, investing, and financing platforms. There will also be attention given to startups, whose products and services aid the operations of the bank. The money being invested is from the company’s own fund and shows a distinct interest in fintech solutions, which has been seen in banks around the world.

Following the announcement of the fund, the company has begun the screening of potential firms to invest in. If accepted, companies could receive anywhere between $10 million and $20 million. It is expected that dozens of companies within the fintech space will benefit from this initiative.

While the screening exercise has begun, UBS is still in the process of hiring the staff that will be in charge of the investments. Mike Dargan, global head group technology at UBS, has stated that the company actively wants to engage fintech firms. According to him, this new investment portfolio is a step towards accelerating UBS’ innovation and digitization efforts.

It seems support for fintech is popular not only within UBS but with former staff. In November 2019, Claude Waelchli, a former staff member at UBS, launched a new company called Tokenyz. The new venture helps companies to issue security tokens, which he says will create exponential growth opportunities for traditional financial markets.

Fintech and Funding in 2020

The CEO of UBS, Ralph Hammers, is described in the report as being enthusiastic about digital marketing, and thus, this move comes as no surprise. The company’s Global Wealth Management’s chief investment officer also recently released a report titled “Understanding China’s digital currency and blockchain initiatives”. The data claims that fintech revenue will increase to $500 billion by the year 2030.

Such projections, as well as this large investment from UBS, are encouraging developments for the fintech industry. This is particularly important, considering the fact that fintech funding has reduced significantly in the first quarter of 2020. Recent studies show that funding for fintech has reduced to $6.1 billion in 2020, as well as a reduction in the sector’s deals overall.

There are a number of factors that have reportedly contributed to this, including the ongoing COVID-19 outbreak. At the same time, social distancing measures have helped to reveal the need for digital banking solutions, both now and in the future. In the aftermath of COVID-19, it is possible that the industry will see a boost in investments if these developments continue.

Do you think this investment by UBS will make an impact in the FinTech industry? What will that impact be? Let us know your thoughts below.