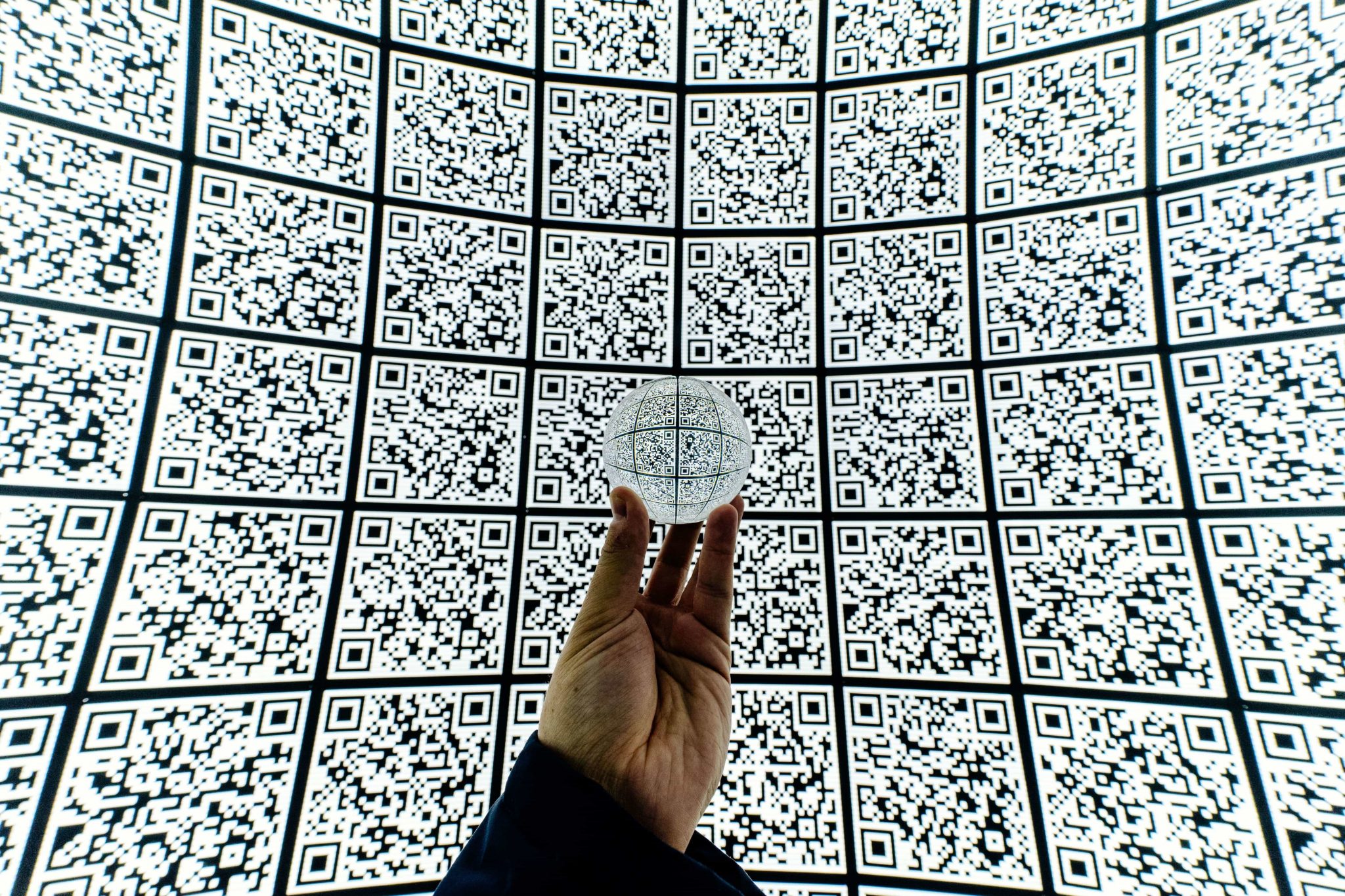 The Case for DLT: Applications for Risk Management in Capital Markets 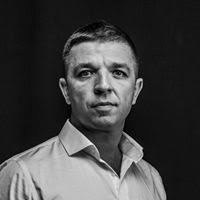 Risk is inherent to capital markets.

It is there on every step of a trade and investment deal, and each market participant continuously leads efforts to analyse, prevent and mitigate them. When it comes to securities, many components of the current system are inefficient, as technology is lagging behind our rapidly changing world, creating unnecessary risks.

Transaction settlement is one of the examples: taking up to 48 hours, it entails a variety of settlement failure risks. Though traditional risk management tools are there to tackle those, these risks are currently impossible to remove. It has negative side effects, such as limited freedom to act for market participants and increased system’s vulnerability to black swans.

Why it is important for financial market players?

Imagine you are managing a multi-billion portfolio at an investment bank. The most basic things you are dealing with are risk and return.

Your job is to make money by creating a strategy which will balance risk and reward to generate profit. Use of the DLT for a post-trade infrastructure can change the structure of risks that you face, allowing more flexibility in choosing a strategy.

This article covers some of the major pain points of capital markets related to risk management – and the ways the blockchain technology might address them, fully removing or reducing significantly.

It’s a match! A buyer placed an order on the stock exchange wishing to buy – let’s say, 10 Tesla – stocks, a corresponding seller was found. The deal is over, everyone is happy.

Unfortunately, that’s not how it works in the current financial system: once the trade is executed on a stock exchange, there is still a lot to be done before both parties see securities and cash in their accounts correspondingly.

Known as “transaction settlement”, it takes up to 2 days and involves multiple parties exchanging information about the transaction and checking if everything is fine.

Do the counterparties have enough funds or securities to deliver? Do settlement instructions from counterparties match? Is the transaction reported properly to competent authorities?

It might not be too hard if you’re buying $3000 worth of stock – but when an institutional investor moving millions of dollars from his accounts, it can get tricky.

In our fast-moving world, where anything can happen in the two days while you’re waiting for the transaction settlement, this time lag is problematic by default. It creates certain risks for market participants, limited in flexibility and ability to react fast to the market conditions.

On top of that, the transaction settlement is rather costly, as the process involves many parties – but it is another story.

What exactly can go wrong during the post-trade settlement? The universal problem is: a counterparty does not always fulfill its obligations.

In all of these cases, another counterparty incurs a financial loss due to either not receiving cash and securities, which may be utilized for further profit, such as covering cash overdrafts, securities lending and so on.

If a counterparty does not receive the cash or securities it expected, it may not be able to cover its other obligations on the market — as assets involved cannot be utilized for that, since they are to be delivered in terms of the trade with the failed settlement. This is the so-called liquidity risk that organizations face as a consequence of settlement failures.

This means either having to borrow cash/securities, often on unsecured basis, which increases interest rates, or not settling outstanding trade risking receiving claims from counterparties, reputation damage and so on.

Settlement failures create a systemic risk of a knock-on effect: the insolvency of a single market participant and failed trade might cause many others to not be to able to settle trades and to incur losses, spreading the failure throughout the financial system.

On a larger scale this is well illustrated by Lehman Brothers case. While the situation was created by the firm’s inability to fulfill its debt obligations, which goes far beyond the settlement failure problem, if on the moment of default there would be less open deals with other participants, the damage would certainly be less — but this is also a topic of a separate study.

How are these risks managed at the moment?

The market participants have two main ways to handle these risks:

The regulator, on its side, has its own approach:

💡 Looking for ways to manage risk in your investing strategy? Learn about the Sharpe ratio.

Now that we’ve looked through the biggest risk factors in the capital markets, let’s go back to where we started. The reason why transaction settlement takes so long is that it takes time to synchronize information in multiple (and uneven) databases, to check requirements of each counterparty, and to authorize the movement of cash and securities.

When all parties operate a single distributed ledger (see Security Tokens Explained for Beginners), reconciliation of data is done instantaneously in a cryptographic secure manner, checks and movements can be done with smart contracts. Even if it won’t be in real-time, it will be quicker. Obviously, in such case counterparty cannot default during the settlement, and risks are strongly reduced.

What would it mean in practice?

In the real-time settlement world, settlement failure is impossible – which means that a number of procedures aimed at managing these risks are becoming unnecessary. For instance, a central counterparty becomes needless, which in its turn reduces the systemic risk in case of a central party default.

For you as an investment manager it will mean you can afford to take other risks, such as credit exposure, enabled by the reduction in cumulative risk. It will create opportunities for a wider variety of trading and investment strategies, increased market efficiency and economic growth. Eventually it will allow to create more profitable strategies, where transaction settlement failure is not a risk anymore.

However, there are at least two new problems, connected to the technical infrastructure, that need to be tackled:

However, we will still have to see whether these problems are potentially harmful to the market, and whether a blockchain-based solution can be found for that as well.

To sum up, transaction settlement failure makes up a lion’s share of cumulative risk that market participants can afford, limiting actions and resulting in a decrease in returns. Distributed ledger technology (DLT) on the architecture level does not allow these risks to occur in the first place, making capital markets more efficient by channelling the risk to where it is able to result in higher returns.

What are the most intriguing DLT applications for financial markets, in your opinion? Where blockchain provides most efficiency and risk reduction?

Email
Gene Deyev, Stobox CEO. Gene is a visionary with more than 20 years of experience in IT business and stock trading. In 2018 Gene founded Stobox -- a global tokenization platform, which is already marked by Asset Tokenization of the Year award at Malta AI & Blockchain Summit 2019.