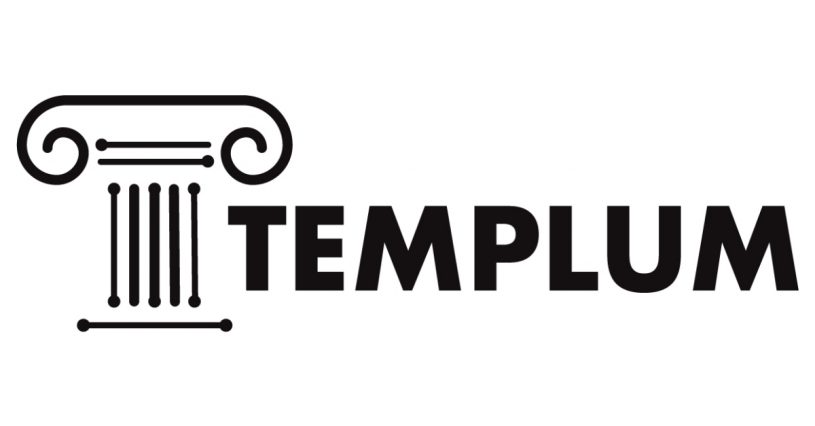 Templum, an experienced security token facilitator, is turning to Symbiont for a private blockchain. The public blockchain of Ethereum, says Templum, poses too many risks for the successful transfer of tokenized securities.

Now however, Templum is turning to Symbiont who will construct a private blockchain and smart contract-based system for future STOs.

The shift from Ethereum is a result of the network’s scalability issues which can pose challenges to the successful transfer of assets during high transaction volumes.

Such a risk is not something most are willing to take in the emerging security token industry.

“We believe for securities issuance, you need a private, controlled blockchain … [you] need control of the full lifecycle.”

Why Templum Switched to Symbiont

According to Pallotta, Symbiont’s notable investors in its recent $20 million funding round played a role in the selection of Symbiont. Participants included Citigroup and Nasdaq.

The companies formed a partnership which aims to market private securities to accredited investors. They won’t be registered with the US Securities and Exchange Commission (SEC), but their offerings will feature legal status due to their limited pool of eligible investors.

Molinari believes the current model of utilizing unregistered securities is clouded with ambiguity and results in unnecessary friction and added expenses.

“Investors want greater access to companies. Entrepreneurs want a larger pool of investors. They want more streamlined capital raising processes and they want enhanced liquidity – all the things that were sort of promised with ICOs.”

Some believe security tokens can finally fulfil that promise.