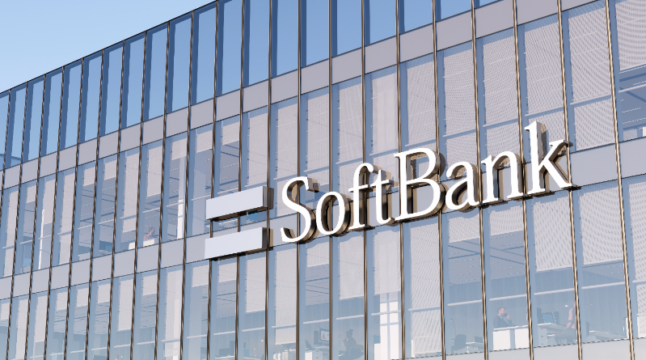 SoftBank is planning to cut 30% of its global workforce after the conglomerate sustained a record loss in the previous quarter, according to Bloomberg.

SoftBank’s Vision Fund is reducing its global workforce by a whopping 30%, Bloomberg reports. The decision comes after SoftBank boss Masayoshi Son said the group plans to reassess its size and structure as a part of its efforts to cut costs after a record loss in the June quarter.

SoftBank Vision Fund, the conglomerate’s venture capital (VC) fund, is laying off 30% of its global workforce, or around 150 of the total 500 employees, according to Bloomberg. It remains unknown which offices will be affected by the move.

The layoffs shouldn’t come as a surprise though, as SoftBank’s founder and CEO Masayoshi Son hinted at possible workforce changes before. Son said the Japanese investment giant is reviewing its structure and size as a part of plans to cut costs following a record-high loss in the second quarter.

The group lost about 3.2 trillion JPY (about $23.4 billion) in the three-month period ended June, $17.3 billion of which were linked to the Vision Fund. As per Bloomberg, the losses mainly “came from a plunge in the valuations of portfolio companies, including South Korea Coupang Inc. and DoorDash Inc. SoftBank also reported a $6 billion foreign exchange loss because of the weaker yen.”

The Vision Fund arrived at the 30% figure following internal debates on the extent of the layoffs. Earlier this month, the VC arm was reported to be planning to reduce 20% of its workforce, while some executives called for 50% reductions.

SoftBank Waiting Out the Storm Before Launching Arm IPO

Over the past six years, the Vision Fund has invested in more than 470 startup companies around the globe. In SoftBank’s previous earning report, Son said that some unicorn founders were reluctant to “accept lower valuations in fresh funding”, which added to pressures on unlisted startups.

The conglomerate, which has offices in the US, Europe, and Asia, said during the call it had marked down 284 of its portfolios in the most recent quarter. The figure includes both public and private companies.

Last month, SoftBank said it secured $22 billion by selling forward contracts on Alibaba Group, the Chinese e-commerce giant backed by SoftBank. Son is currently attempting to wait out the bear market to launch an initial public offering (IPO) for Arm Ltd, the chipmaker the conglomerate bought for $32 billion.

In January, SoftBank dropped plans to sell Arm to Nvidia for more than $50 billion due to regulatory backlash. Citing antitrust concerns, global regulators blocked what could be the biggest semiconductor deal ever.

Do you think the tech market will bounce back stronger after the current downturn? Let us know in the comments below.