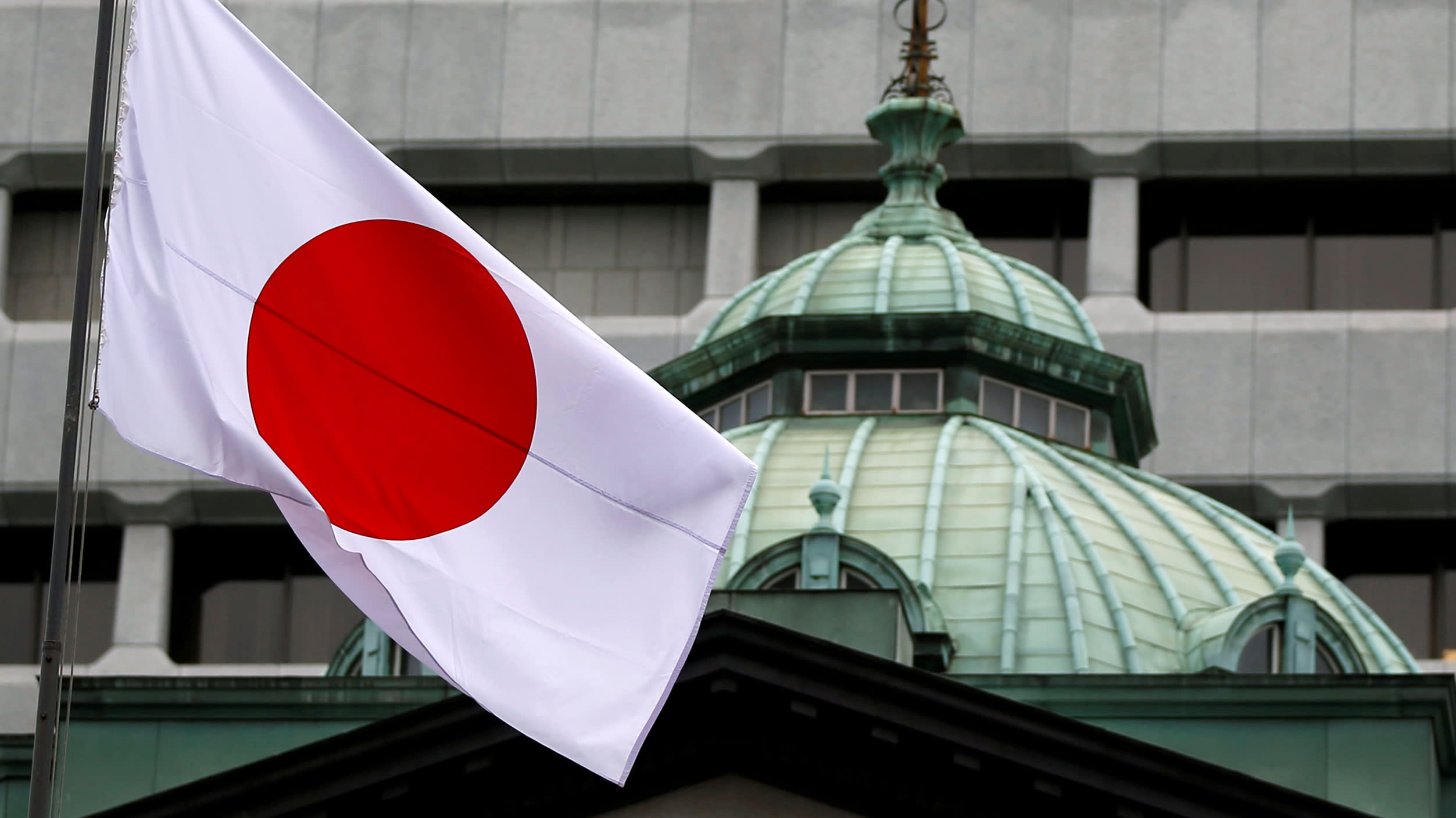 Security Token Offerings to Debut in Japan Next Year

Leading brokerage firms in Japan will be coming together to establish rules on how to issue tokenized securities. Security token offerings (STO) will officially become an option in Japan next April.

Japan is trying to catch up to the rest of East Asia and plans to allow security token offerings (STOs) next year. A legal change will clarify disclosure requirements and rules will be set in place to streamline the process. Countries like Singapore, for example, have already such laws on the books.

The territory is, admittedly, unfamiliar with Japanese brokerage firms. Yet, they are eager to jump in.

The association of brokerage firms to establish such security token rules will be led by SBI Securities. Other firms like Nomura Securities, Daiwa Securities Group, Kabu.com Securities, Rakuten Securities and Monex Group will also take part. Their main focus will be, first, tokenizing real estate which has often been touted as a ‘natural fit’ for the security token industry.

There have thus far been other associations formed in Japan to better address the security token question. Yet, this is the first association to include actual brokerage firms which will make FSA approval much easier. A securities watchdog will also be present to assure STOs become a reality in Japan sometime in 2020.

Will security tokens make a significant splash in Japan? Let us know your thoughts in the comments down below.

Image courtesy of The Himalayan Times.