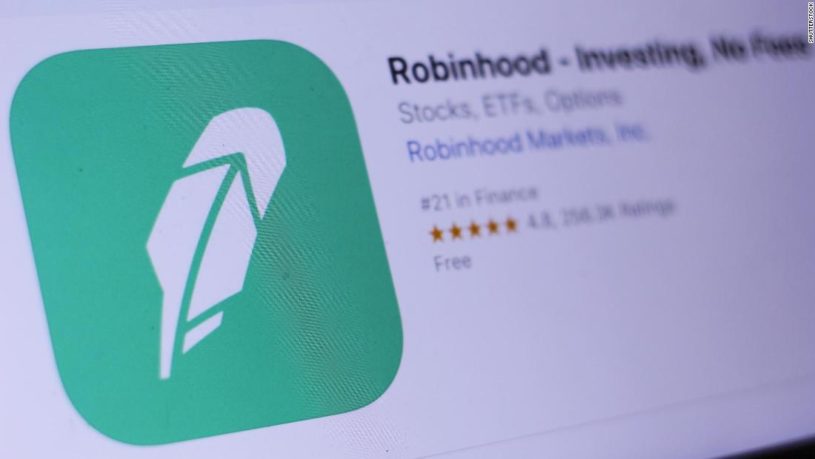 Last Monday, Robinhood went down for nearly two days. The Silicon Valley-based trading platform prevented most of its 10 million user-base from participating in a record-setting day for the stock market.

On March 2nd, the Dow Jones Industrial Average surged over 1,200 points — the largest single day point gain in the history of the Dow. When services were eventually restored, Robinhood warned of “additional brief outages”.

By the end of the day on March 3rd, the trading platform returned to full functionality. Until earlier today that is, when Robinhood was down again.

This morning, shortly after 10:00am EST, Robinhood’s twitter support officially announced the $7.6 billion trading platform was down. The account tweeted:

Robinhood’s Users React to Another Outage

Throughout the day, Wall Street experienced a day of significant losses, largely spurred by the anticipated impact of the COVID-19. The Dow Jones Industrial Average plummeted 1,568 points, Nasdaq Composite fell 5.4%, and the S&P 500 tanked 5.8%.

Trading volume was heavy as many traders looked to sell-off before losses snowballed any further. Many claimed to have lost thousands of dollars and promised to leave Robinhood after the debacle.

Last week’s outage caused Robinhood’s first lawsuits to surface. With Robinhood down again, it is only likely that additional lawsuits will emerge.

With Robinhood Down, Will Large Brokers Prevail?

Robinhood made waves in 2013 as the first of its kind to offer commission-free stock trading. Free stock trading was initially an advantage offered by Robinhood and other FinTech platforms such as Betterment, which launched one of the first robo-advisors — including a fully automated investing service — back in 2010.

Since that time however, not only have additional FinTech trading platforms offered similar services — but major brokers have done the same. Investing giants such as Charles Schwab, TD Ameritrade, Fidelity, and E*Trade all offer trades with zero commissions.

The ongoing scenario begs the question: can disruptive FinTech trading platforms handle the increased activity that comes with volatile markets? Or will the reliability seen in major online brokers become a crucial consideration in the future of stock trading?

There are, of course, pros and cons for both a FinTech platform such as Robinhood, and a large, historically dominant broker such as TD Ameritrade, for example. But with the current situation in financial markets, exactly how it plays out could unfold in the not-so-distant future.

What do you think about the future of online trading? Will FinTech platforms prevail — or will large online brokers take the lead? We want to know what you think in the comments section below.