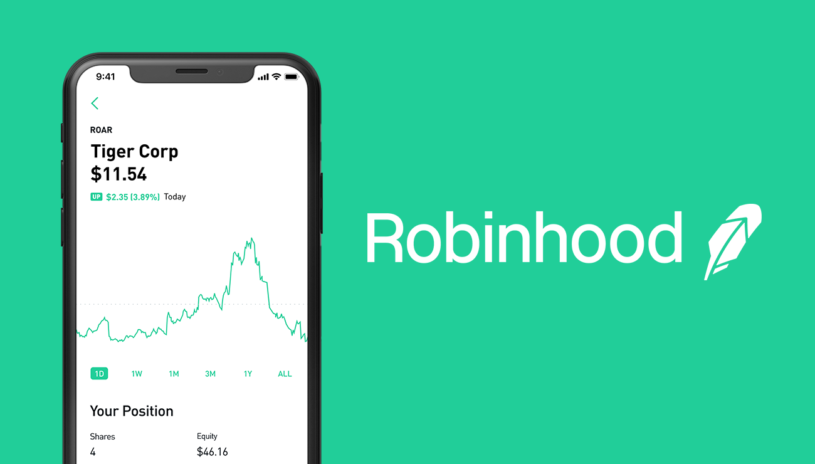 First Lawsuits Emerge After Robinhood Down on Record Day

On March 2nd, 2020, Robinhood suffered serious outages. The popular trading app — used by 10 million investors — was down for nearly two days. One of those days just happened to be a record setting day for the Dow Jones Industrial Average. Now, class action lawsuits are emerging as traders seek compensation for missing out on the record setting day.

The coronavirus has largely had a negative impact on financial markets. Yet last Monday was a record setting day — surprisingly — in terms of gains.

On March 2nd, the Dow Jones Industrial Average gained over 1,200 points. It became the Dow’s largest one-day point gain ever — throughout the entire history of the 124-year-old stock market index.

Due to system outages, 10 million Robinhood users were prevented from participating in the enormous rally. The California-based commission-free trading platform experienced a surge of activity which it was unable to handle.

Many users logged into their accounts only to find zeros — an erroneous reflection of their account balance. But the majority of users couldn’t log in at all.

To make matters worse, Robinhood has no physical locations. The company’s help center is comprised of little more than the FAQ section on its website and an automated chat bot.

Robinhood’s 10 million user-base panicked. They scrambled to social media, angrily tweeting and posting to figure out what had happened, and when a solution would be implemented.

One disappointed Robinhood user took to Reddit to write,

“Robinhood just cost me more than I would have paid in trading fees in a lifetime.”

The system outages lingered into part of Tuesday. The trading platform — worth some $7.6 billion — cited an “unprecedented load” caused by a volatile market which induced significant technical problems.

Robinhood’s First Lawsuit After System Down

Now, the first lawsuit has emerged. A federal court in Tampa saw a class-action lawsuit filed this week, which seeks over $5 million in damages.

Travis Taaffe is the lead plaintiff in the case, represented by his father, attorney Michael Taaffe. Attorney Taaffe is with Shumaker, Loop, & Kendrick out of Tampa.

“This was preventable. We want to make sure that they get backup systems in place so something like this doesn’t happen again.”

To help clarify the situation, the following FAQs have been established regarding Robinhood’s recent downtime.

Is Robinhood down right now?

Why was Robinhood down?

While specific details are unknown, a surge in financial markets likely caused an increase in Robinhood account creation as well as user activity in general. Robinhood referred to this activity as “stress on our infrastructure—which struggled with unprecedented load. That in turn led to a ‘thundering herd’ effect—triggering a failure of our DNS system.”

What do you think about Robinhood’s unprecedented system outage and class action lawsuit? How can Robinhood compensate its users? We want to know what you think in the comments section below.