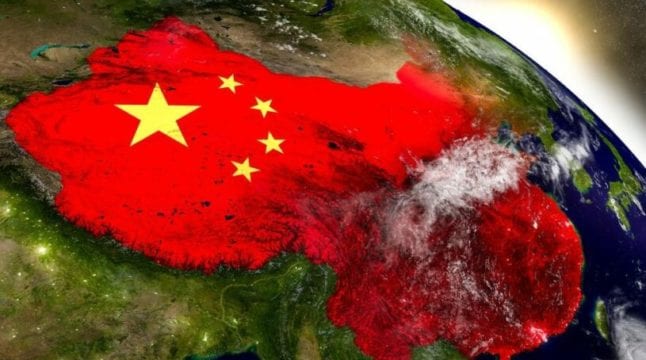 A representative of the People’s Bank of China revealed that the much-awaited Digital Yuan will utilize a “dual offline technology” to function even with poor signal strength. Additional details have now been clarified, including the digital currency’s relation to China’s existing banking system.

For quite some time, many people have been extremely curious about the People’s Bank of China’s (PBOC) secretive digital currency pilot program. Finally, after months of silence, the Bank opened up on the project and gave a brief glimpse of how the Digital Yuan or renminbi is currently being tested and how it will work.

A spokesperson for the PBOC confirmed on the China Central Television that they are presently conducting pilot tests for the new digital currency, aka DC/EP (digital currency/electronic payment). The tests are being carried out in the cities of Shenzhen, Suzhou, Xiongan new area, Chengdu, and the future site of the winter Olympics. The bank also clarified that the ongoing pilot test doesn’t automatically imply that the Digital Yuan has been greenlighted for public usage.

“The current closed test of Digital Yuan will not affect the commercial operation of listed institutions, nor will it affect the RMB issuance and circulation system, financial market and social economy outside the test environment.”

Commercial entities in China have committed to pay a 100% reserve to the central banking institution to ensure that the virtual currency doesn’t get oversold. The circulation for the Digital Yuan goes from the PBOC to the public via local banks or financial institutions.

When the PBOC issues new DC/EPs, they hand them to the banks/institutions handling these transactions. These institutions are then responsible for issuing the coins into public circulation.

The bank stated that the national digital currency uses a two-layer architecture and a two-tier delivery system. The DC/EP’s dual offline technology will make sure that transactions will still get processed even if China’s online banking and other virtual payment platforms go offline due to poor network signal strength.

“In the absence of a network, as long as two mobile phones equipped with a DC/EP digital wallet are touched, the transfer or payment function can be realized.”

The DC/EP has been tested as a part of a transport subsidies scheme for government and domestic enterprise workers.

Other features to keep in mind:

The Chinese government’s relationship with digital currencies and blockchain technology has been pretty interesting. Despite being the birthplace of some of the most popular projects in the space (Neo, TOP Network, Waltonchain, etc.) and dominating the Bitcoin mining landscape – Chinese officials issued a formal warning against the companies participating in cryptocurrency activity back in December 2019. Before that, in 2017 the PBOC had officially banned ICO fundraising within the country, citing that it had “seriously disrupted the economic and financial order.”

On the other hand, the Chinese government has been extraordinarily active in its implementation of blockchain technology. Along with creating the Digital Yuan, the PBOC made news last year, when they issued bonds worth $2.8 billion on the blockchain and developed a legal framework for Security Token Offerings (STOs).

When do you think China will officially roll out the Digital Yuan for public usage? Are other countries going to follow suit and kickstart their national digital currency projects? Sound off in the comments below and let us know.